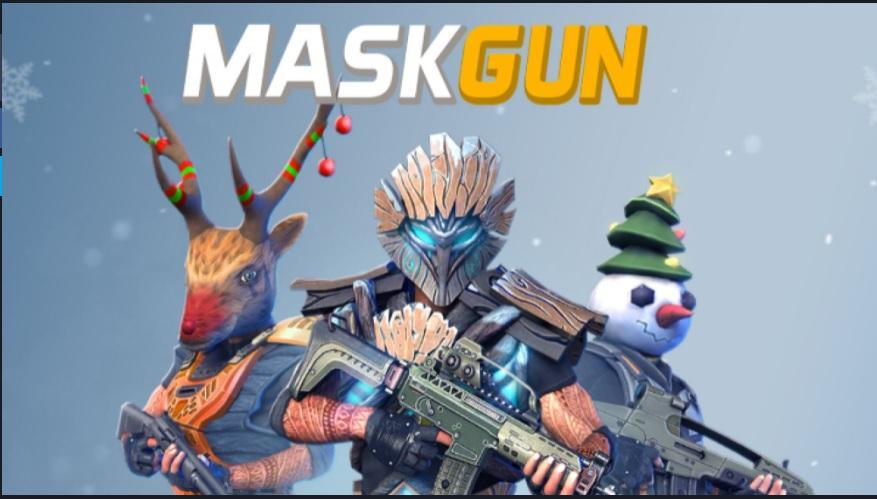 SuperGaming says the game features over 40 guns and weapon customizations and consists of nine different maps. Players can access the new game mode through the Rumble section of the game’s menu. SuperGaming has also added new female agents and Dragonborn weapon skins in the new update. The game is available on both the Google Play Store and the App Store, and players can jump in and grab Double XP over this weekend.

For the very first time, a game, that is not a board game or cricket game has crossed this milestone. BGMI definitely did cross it, but the PUBG Mobile community in India was already popular. Moreover, Call of Duty is a very popular franchise and hence, Call of Duty Mobile garnering 60 million players easily is understandable as well. However, for a game that is so underrated and yet, played by millions of Indians is something of a huge achievement.

To celebrate the achievement, MaskGun is set to offer 60 hours of double XP and gold in-game this weekend for the first time ever. Another great thing to note here is the fact that this engine is completely developed in-house. Super gaming is actually a fast-growing company mobile gaming in India. They are responsible for several other titles like Devil Amongst Us, Tower Conquest, and more.

The new 1v1 mode puts two players against each other in a no-holds-barred match. Players can pick one from three weapon types – shotgun, assault rifle, and a sniper rifle, and face their enemy.