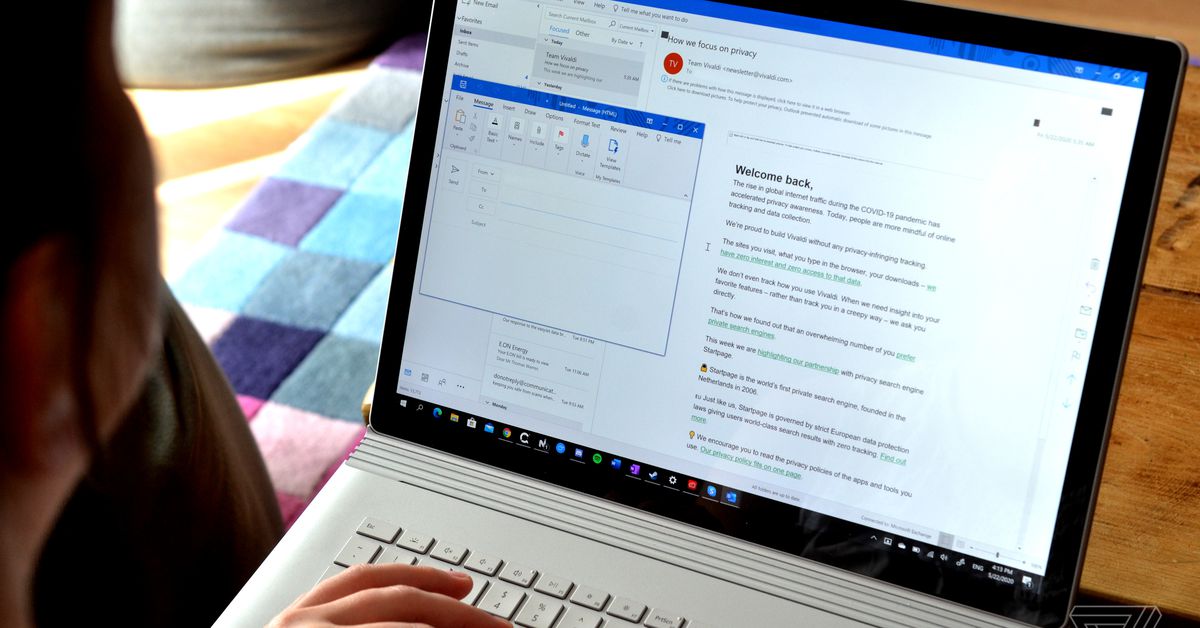 Microsoft already has an Outlook mobile app for Android. But it seemingly is gearing up to release a new one that’s known as “Outlook Lite,” according to its own Microsoft 365 Roadmap. The mention of the coming Outlook Lite app for Android was added to the roadmap on June 30. According to the entry, Microsoft plans to make the new app generally available worldwide in July 2022. The brief description of Outlook Lite says: “An Android app that brings the main benefits of Outlook in a smaller app size with fast performance for low-end devices on any network.”

Lighter versions of several apps exist, allowing them to run on low-end smartphones and in areas with low internet connectivity. We have a bunch of Google Go apps, Facebook Lite, and more on the list. Microsoft is also prepping to launch one, which will be a ‘Lite-er’ version of Outlook for Android.

However, there is one limitation in the current version of the app, as it supports only one personal Outlook, Hotmail, Live, and MSN account. This means it is not possible to have two active accounts in the same app, for example, one personal and one professional. Microsoft is currently publicly testing its new “One Outlook” client for Windows. One Outlook/Project Monarch, which looks and feels a lot like Outlook for the Web/Outlook.com, was said to be designed to unify the Windows, Web and Mac codebases for Outlook.

However, this isn’t the first time Microsoft thought of launching a lighter variant of Outlook on Android. A report by Dr.Windows suggests that there already exists an Outlook Lite app but is limited to select countries. The app is mentioned in various Microsoft documents with a full-fledged FAQ section.

Outlook Lite runs smoothly and has more or less the same feature set as the regular version of the  app on Android. While the Microsoft 365 roadmap for Outlook Lite for Android has a planned release date of July 2022, it remains to be seen when the app becomes official for us. Stay tuned for more updates!

Instagram is testing a way to turn video posts into Reels