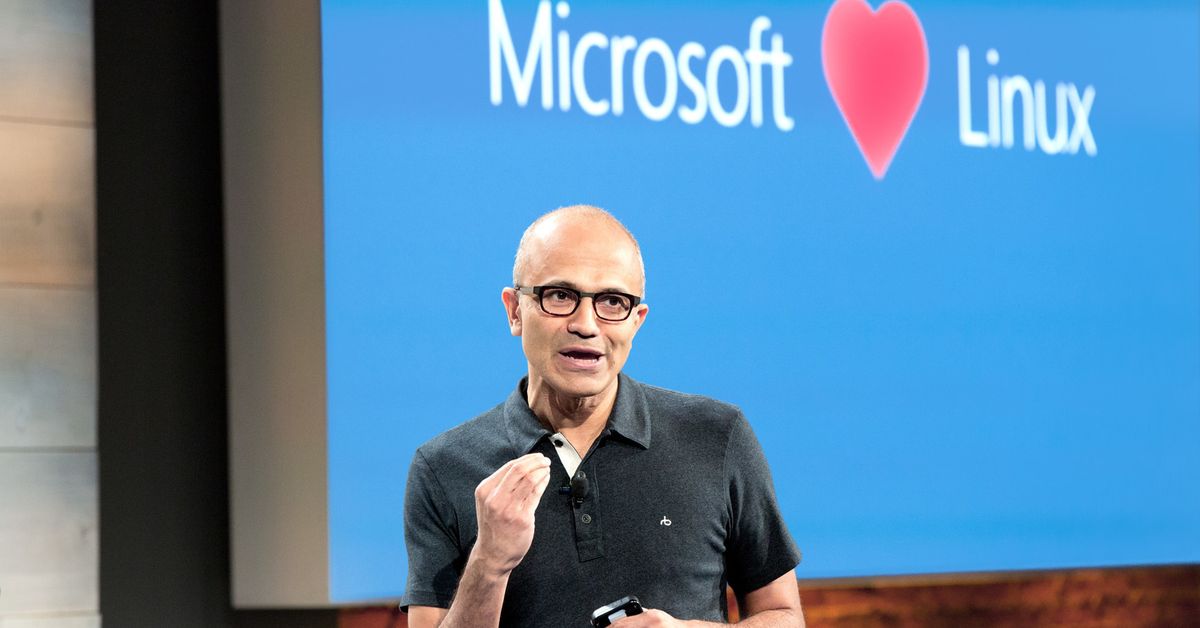 Windows 365 lets users stream their apps, data, and settings to any of their devices – including those that run on macOS. Windows 365 offers an alternative to corporate-issued laptops. The service can let companies stream Windows 10 and Windows 11 to an employee’s Mac, smartphone, or Linux machine.  The subscription-based service allows users to stream a Windows PC from anywhere, similar to its cloud-based game service.

Businesses can create Cloud PCs within minutes and assign them to employees without needing to sanction dedicated computers. Microsoft, for one, already offers an existing service dubbed the Azure Virtual Desktop that streams Windows to computers. However, Microsoft is promising to streamline both the implementation and pricing of Windows 365. It will charge a flat rate rather than the consumption-based fee structure for Azure Virtual Desktop

“With Windows 365, we’re creating a new category: the Cloud PC. Just like applications were brought to the cloud with SaaS, we are now bringing the operating system to the cloud, providing organizations with greater flexibility and a secure way to empower their workforce to be more productive and connected, regardless of location.”

The exact cost per user will depend on what each person needs. Microsoft said there will be two editions, Business, and Enterprise. It’s not clear if both will have exactly the same features and capabilities, but each one will be powered by the Azure Virtual Desktop service.