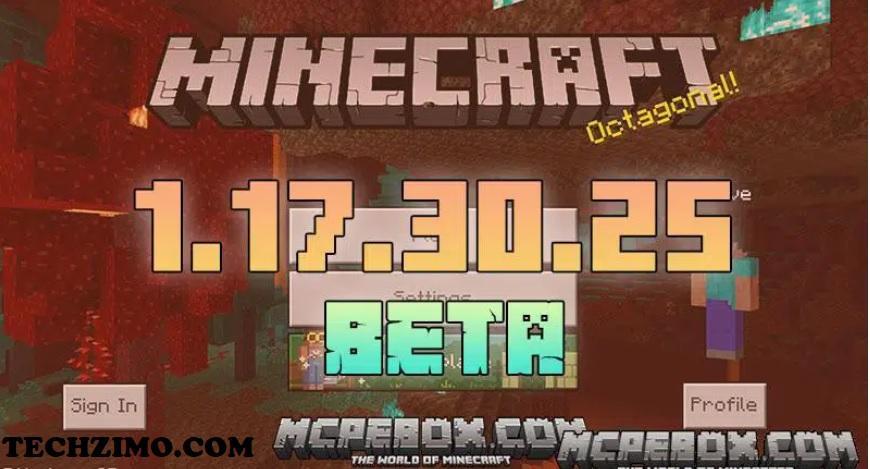 Today, Mojang Studios is releasing Minecraft: Bedrock Edition Beta 1.17.30.25, which finally includes exciting new world-generation features. Players can find the features in new worlds by enabling the “Experimental Features” toggle in the beta. You can install the new beta now to test the new changes and submit feedback.

Get the Minecraft Beta for Windows 10 and Xbox One

Get Minecraft on Android devices.