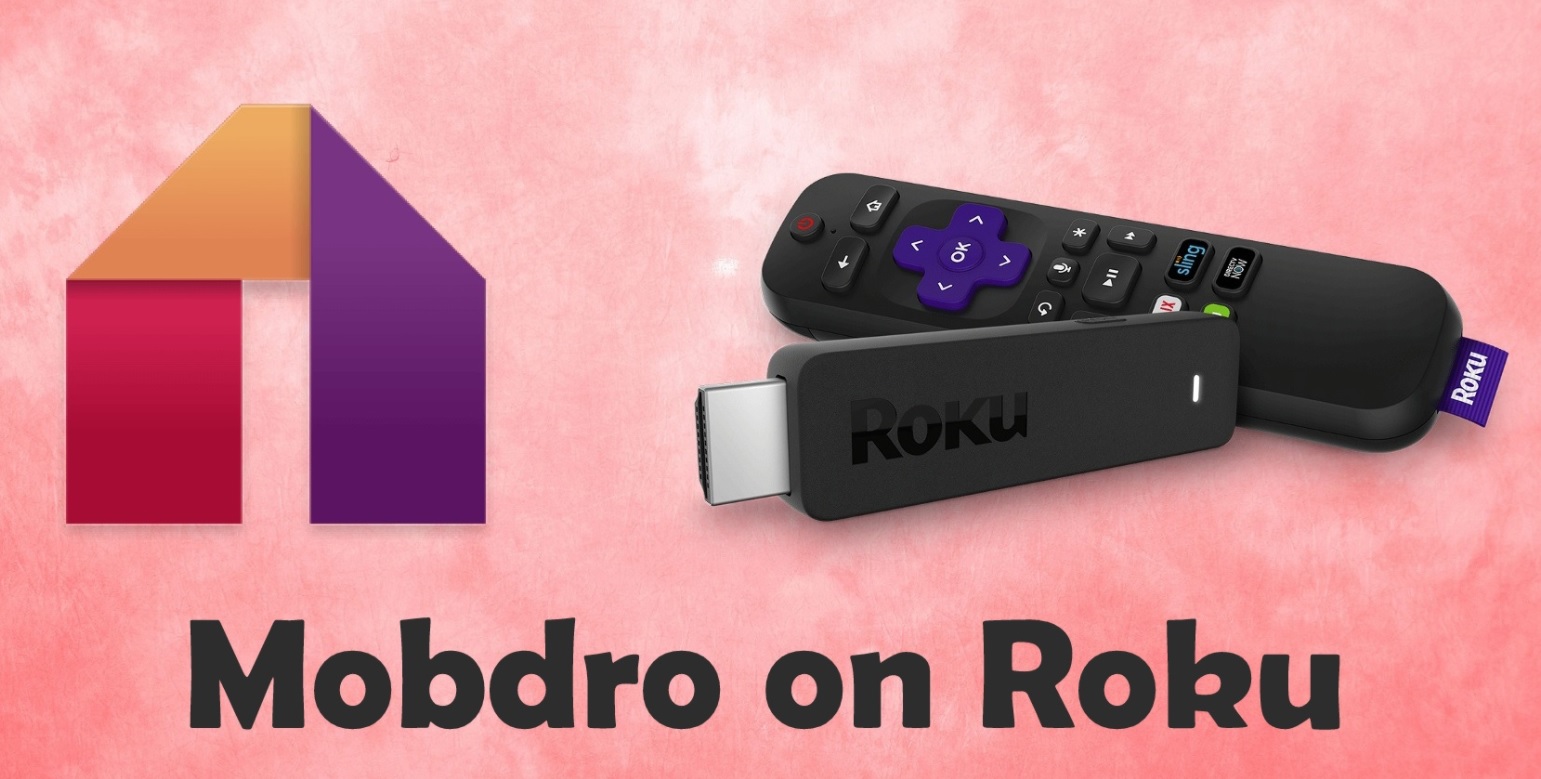 Mobdro has risen to be one of the most popular video streaming apps in recent times. Mobdro gives access to content coming from free sources such as YouTube as well as other content such as sports, music, podcasts, gaming, news, and so on. It can even stream live events across the world.

You can download videos and watch them later offline. No doubt, there is a number of streaming apps available on the Internet such as Netflix, Amazon Prime, Disney Plus Hotstar. But all these are paid applications. Mobdro provides all these services at zero cost which makes it popular. But Mobdro is not available on Roku to download.

To ease your worries, we have prepared a quick guide on How to set up Mobdro on Roku in just a few minutes.

If you are unaware of Mobdro, it is the best free streaming video platform. It is an android based application. Mobdro has a clean and simple interface. All the videos are arranged in different categories.

Roku is a device manufactured by a company of the same name. This device helps you to stream media like TV shows, movies, sports, etc. through the Internet directly to your TV. Roku has in built operating system that lets you access streaming content.

Is Mobdro for Roku?

Technically, it is not true. As mentioned earlier, Roku has it’s in built OS which has no official Mobdro app. We need some techniques to set up Mobdro on Roku.

Features of Mobdro on Roku

Now let’s look into some features that make Mobdro a great app to use on Roku:

Things you will require to set up Mobdro on Roku

How to Install Mobdro on Roku?

But there is no need to worry as there are still some ways to download Mobdro on your Roku device.

This can be done through the screencasting feature. That means your TV will project the content of your other device.

To use Mobdro on Roku TV, follow the steps:

Follow the same procedure to cast Mobdro on Roku for Roku express and Roku premium.

We have tested the same technique on the other devices and versions of Roku, and it works well.

There are three different types of Roku devices out there in the market:

Roku Box ($39) – This is pretty similar to a Blu-Ray player. Roku box is a set-top box. You can connect it to your TV through an HDMI cable. To connect it you need an internet or wifi connection.

Roku Streaming Stick ($49) – This is a pocket-size device similar to a USB flash drive that plugs right into the HDMI port of your TV instead of a USB port. The streaming stick connects to the internet via Wifi.

Roku TV (from $129) – Roku TV is the best in all that has its own operating system. You do not require you to connect any box or stick to your TV. Roku TV comes in different sizes and resolutions. This TV works with the internet.

Well, this is all about Mobdro on Roku. Hopefully, you will get to know how to set up Mobdro on Roku. In case of any query, do let us know in the comment section below. Share it with your buddies.