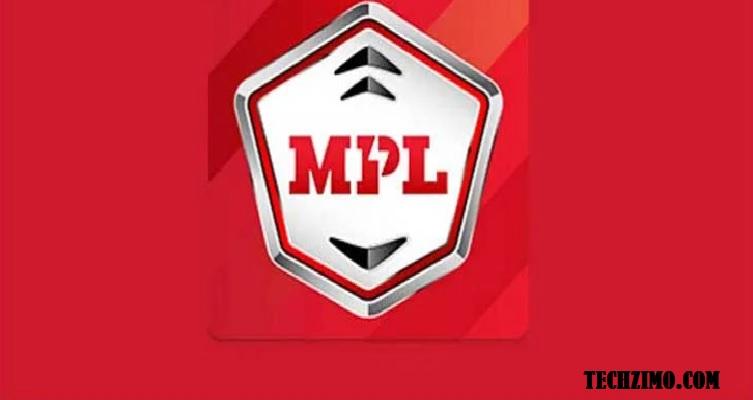 Gaming unicorn Mobile Premier League (MPL) and edtech startup FrontRow have laid off over 245 employees on Monday, May 30. The development comes at a time when several stakeholders of the Indian startup ecosystem have been anticipating a long funding winter in the near future. Mobile Premier League (MPL) is laying off 100 people — representing nearly 10% of its workforce — due to the slowdown in funding. It also decided to exit the Indonesian market.

The company said that the impacted employees will receive complete compensation, along with other benefits. The co-founders, in the email, also noted that the impacted employees with employee stock option (ESOP) will have the opportunity to hold onto their options for an additional 10 years. The cofounders also explained the rationale for exiting Indonesia in the email. According to them, Mobile Premier League is seeing a return profile that is only a fraction of what they were expecting, despite investing deeply in the Indonesian operations.

MPL co-founders Sai Srinivas and Shubh Malhotra said in an email to employees.

“The last few months have been insane. The philosophy of growth at all costs is now reversed. The market is now rewarding profitable growth overgrowth at all costs… It’s imperative that we as a company respond to this change and respond fast. We have always said that the market is like a flowing river – you cannot fight it, you have to row downstream,”

The mobile gaming segment received a boost with the onset of the Covid-19 pandemic as lockdowns forced people to stay at home which resulted in an increase in total game downloads. As a result, the startup’s total income grew 2130% to INR 499.5 Cr in FY21 from INR 22.4 Cr in FY20. With the latest development, MPL has joined the growing list of Indian tech startups which have laid off employees in 2022 amidst a funding winter. 14 Indian startups have laid off 8,499 employees (excluding MPL).