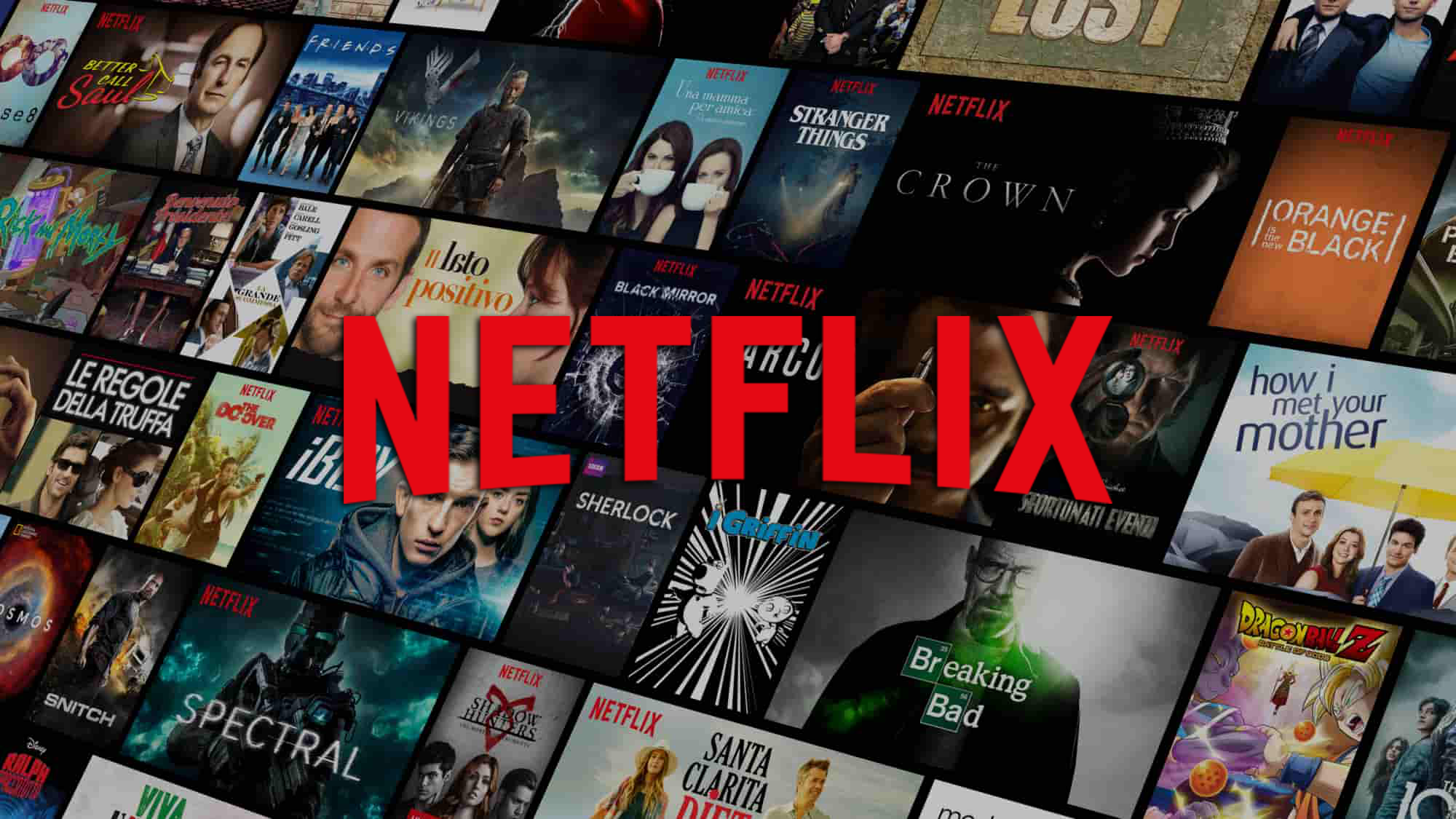 OTT platform Netflix is going to launch a low-cost ad-supported tier by the next year. According to the reports, the new ad-supported tier will cost somewhere between $7-$9 (approx Rs 550- Rs 720)per month. Netflix brings this Ad supported tier after a huge loss of audience for the first time in 10 years.

Netflix Ad-Supported tier will be going to roll out soon

As per the reports, Netflix will be going to show four minutes of ads per hour. The ad will take place in the starting, ending, and somewhere in the middle of the content. The Company is hoping that the low-budget plans will bring back subscribers.

The Company announces its partnership with Microsoft in order to deliver ads in between. Netflix reveals that the tier is currently in progress and will reach the audience by the next year.

There are speculations that the streaming platform will not be going to show any ads between the kids’ content. Under the ad-supported tier, the subscribers will not be able to download movies and series for offline watching. If they want to download movies, they need to purchase another subscription package.

Netflix is also planning to launch the paid password-sharing feature. When this feature rolls out, no one will be able to share their passwords with anyone except family members. However, the Company does not explain how it will keep a check on it.

The pricing of ad-supported tiers is half that of the current plans. The aim is to attract subscribers to watch some ads in exchange for low subscription fees. The Company claims that its ad-supported plans are a friendly alternative to Cable TV.

Netflix will not include ads in all of its content

Netflix also reveals that not all the content will include ads. The ads will only be included in its Original TV programs and its third-party content. It will distribute the 4 minutes ad to the beginning or the middle of the content. The Company partners with Microsoft to make sure that the same ad will not repeat over and over again.

Also read: Android 13 Lets Users Change Language For Each App: How It Works

Also read: India vs Pakistan Asia Cup 2022: Where, When, and How to Watch