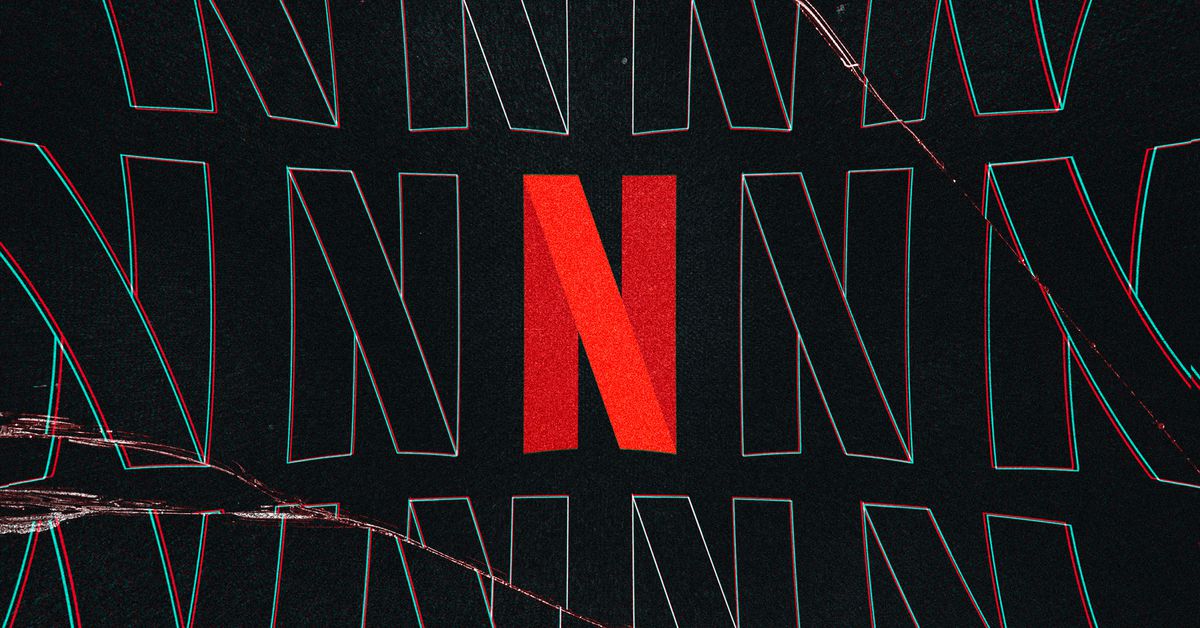 The popular video streaming platform Netflix has launched a new game called Netflix Heads Up! exclusively for its subscribers. In this game, players have to guess the words on another player’s forehead before a one-minute timer runs out. The game is available under Netflix Games section in your phone for both Android and iOS devices. Netflix for the first time has launched the game across 15 different languages including French, German, Italian, Japanese, Korean, Portuguese (Brazil) and Thai.

The game will also allow users to share recordings of their matches on Instagram, TikTok, WhatsApp and other platforms. It will also be available in 15 different languages including French, German, Italian, Japanese, Korean, Portuguese and Thai.

Given that Netflix recently lost almost one million subscribers, it’s easy to understand why the company wants to invest more in games.The streaming giant views gaming as a way to expand as well as retain its current subscribers.The service now offers 27 games in total, including “Netflix Heads Up!” It intends to have more than 50 games on its platform by year-end.

In “Netflix Heads Up!” one player gives a clue (without saying a word) to the one holding the phone on his forehead. The latter has a minute to guess the right answer before the timer runs out.To access the game, simply head to the “Games” section. It comes with 28 decks inspired by Bridgerton, Stranger Things, Squid Game, GEEKED, and Strong Black Lead.

Heads Up! was developed by Gasket Games and U.S.-based publisher Ellen Digital Venture and has amassed more than 70 million downloads and over 40 million users. The game began on The Ellen DeGeneres Show, when DeGeneres played the game with guests holding physical cards. The game was then turned into an app, which launched in May 2013 and immediately rose to the top of the App Store.

Now, nine years later, Netflix is adding its own version of the app to its games catalogue. The launch comes as Apptopia recently revealed that Netflix games have been downloaded 23.3 million times in total, which means that fewer than 1% of the streaming giant’s subscriber base, which consists of around 221 million subscribers, are interested in Netflix’s games.