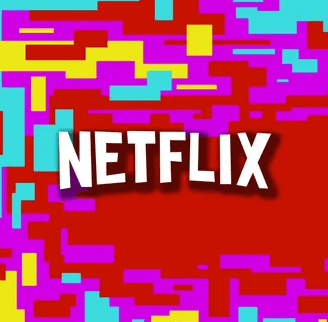 The launch of Netflix’s new ad-supported plan, “Basic with Ads,” to customers in the United States, the United Kingdom, France, Germany, Italy, Australia, Japan, Korea, and Brazil marks a significant milestone for the company. The rollout of the more affordable plan in Netflix’s first two markets—Canada and Mexico—took place just two days before the introduction of the new service.

The streaming service will now compete head-to-head with other big streaming services like Hulu, HBO Max, Paramount+, and Peacock, amongst others, all of which provide alternatives that are supported by advertisements.

How many advertisements are going to be included in the new plan?

Commercials will run for an average of four to five minutes before and throughout each hour of programming on television and in the theatre. The length of the ads will range from 15 to 30 seconds.

Subscribers to the new tier cannot download any content to watch it offline. Due to licensing limitations, Netflix has stated that a “limited” number of titles won’t be available. This is even though the tier financed by advertisements does not necessarily paywall any parts of the catalog.

During a call with reporters, Chief Operating Officer Greg Peters revealed that five percent to ten percent of the library’s content would be inaccessible to customers supported by advertisements. This percentage varies depending on the country.

Let us do an in-depth analysis and comparison of the prices offered by the various rivals.

The Basic with Ads plan is comparable to all the other available Netflix plans, even though it costs less. The only thing that might turn you off is the advertisements that play during the breaks.

You can visit Netflix.com, where you will be asked to register with your email address, date of birth, and gender before subscribing to the new plan.

According to Netflix, the strategy with advertisements is also a significant bonus for the companies that pay to have their content advertised. In a press release, the company made the following observation:

Nope, that’s not all of it. Netflix obtains licensing arrangements for most of its movies and television episodes from third parties, including for some of its original productions. Before Netflix can incorporate advertisements into those videos for streaming, the company will need to renegotiate those licensing deals.

According to Greg Peters, chief operating officer of Netflix, anywhere from 5 to 10 percent of the programming offered on Netflix’s ad-free tiers will be inaccessible to users of the “with advertising” option; however, Peters claims that the streamer would “try to reduce that number over time.”

Netflix is about to get a lot less expensive — if you’re willing to accept about five minutes of commercials every hour and don’t mind slightly lower-quality video.