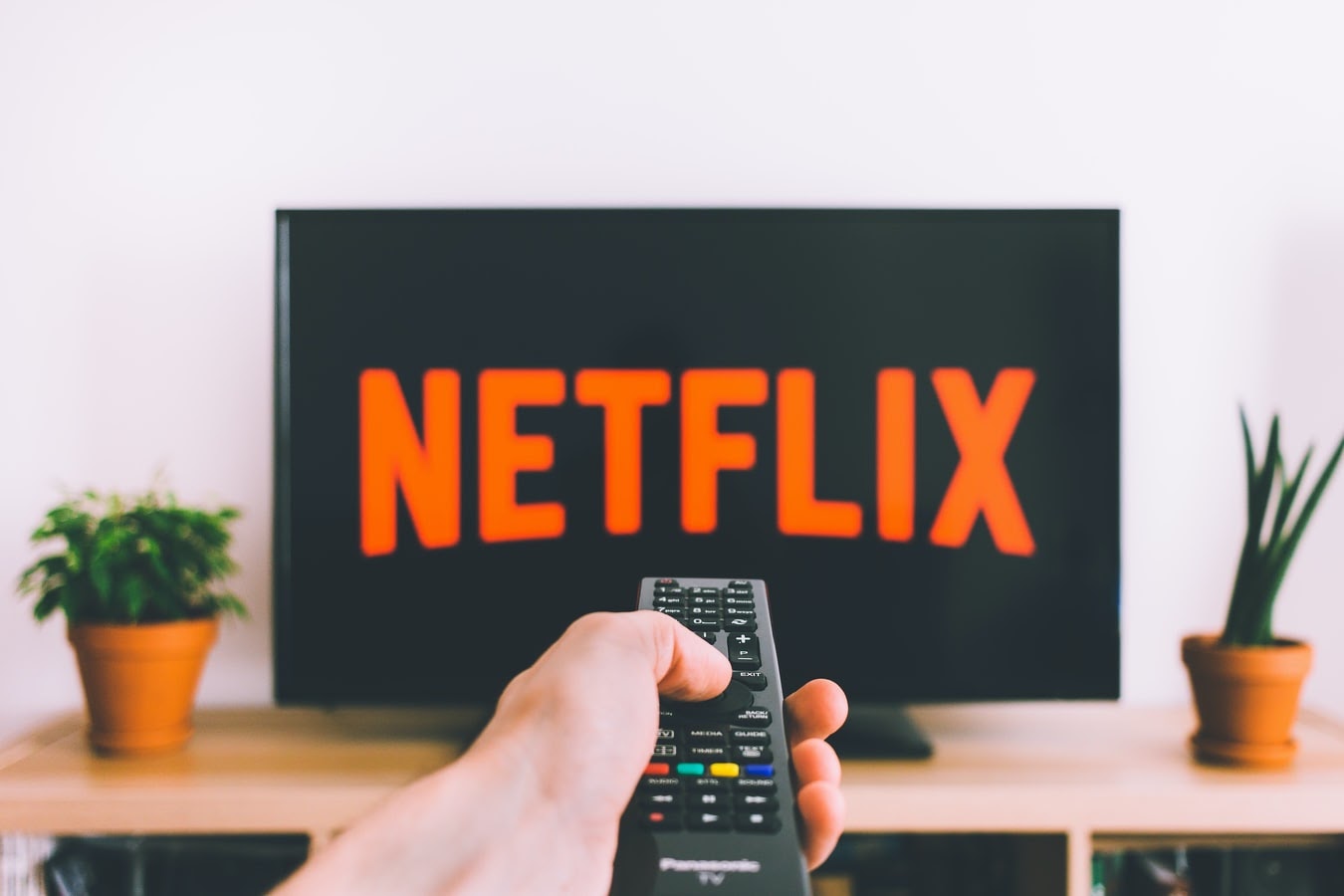 Netflix is unarguably one of the most popular video-on-demand streaming services on the planet. It was founded in 1997 by Reed Hastings and Marc Randolph in California. Never in their wildest dream would they have thought that their service would reach 203.7 million subscribers worldwide, including 73 million alone in the United States.

Except for China, Syria, North Korea, and Crimea, it is available worldwide and operating with an income of $1.2 billion. It also has offices in Brazil, France, India, The Netherlands, South Korea, the United Kingdom, and Japan.

Initially, the founders agreed on DVD sales and rental by mail as the business model, but they abandoned the sales about a year after its founding and focused on the DVD rental business. In 2007, they expanded the company with the introduction of streaming media. Their international expansion came in 2010 with streaming available in Canada, which Latin America and the Caribbean followed. With the debut of House of Cards in 2013, it finally entered the content production industry.

No doubt Netflix has become the go-to video-on-demand streaming service for us to binge-watch all types of movies and TV shows like Quantum of Solace, Batman: The Killing Joke, Total Drama, Money Talks, and more.

Unfortunately, not everyone who is a subscriber to Netflix can watch what you can. Due to the content licensing issues, Netflix is forced to divide and organize its content library depending on the locations. So if you’re unable to access the Netflix US library’s Bruce Lee’s final martial arts movie, “Enter the Dragon,” then do not fret, as you can unblock US Netflix using Surfshark, the most affordable and super-fast VPN for streaming. VPNs also bring a lot of other benefits as well such as increasing streaming speed, encrypting your internet traffic, and keeping your identity hidden.

According to Learning hub statistics, about 50% of VPN users use it to access better digital media content, and about 29% use it for Netflix alone. So why use it? What is the advantage of using a VPN with Netflix? We will try to answer your questions.

So you just heard from your friend who lives abroad about a good movie available on Netflix. You decide to give it a watch as per his recommendation, but you couldn’t find the movie on your Netflix account. We can relate to the anger you must be feeling when you are all set to enjoy a movie, and Netflix decides to ruin your party by not showing you what you want to watch.

You must have figured it out by now that Netflix has placed geo-restrictions on specific content, which you can’t access from any location other than the country it is allowed for. The only way to overcome this geo-restriction is to connect a VPN and change your location and IP address so that you can fool Netflix into thinking that you are coming from the required region.

For example, Netflix wants to purchase a streaming license for Star Wars. First, they will search the audience and figure out where this content is most-watched or demanded. So let’s say the United States offers the most audience for this movie than Canada, so Netflix will only purchase the United States’ rights. Meaning, the people in Canada won’t be able to stream Star Wars on Netflix. While this is just an example, it is valid for most of the content available on popular streaming services.

The easiest and most convenient way to bypass this geo-restriction is to use a VPN. VPNs mask your actual location and IP address by a fake IP address and location from their servers. Once you try to access Netflix with the fake IP address, it fools him enough to show you the different country’s content libraries.

For example, let’s assume that you’re in India and you wish to access Star Wars, then you’ll have to connect to a US-based server in a VPN to acquire a US-based IP address. Once you try to access Netflix with your new IP, Netflix will consider coming from the United States and letting you stream Star Wars. Just like that, by simply clicking a few buttons, you will be able to access the Netflix US library in India without worrying about geo-restrictions.

For accessing geo-restricted content on Netflix and other popular streaming services, about half of the total VPN users in the world purchase a VPN. The good news is that you don’t necessarily need to buy premium VPNs. Few free VPN providers are also capable of granting you access to different Netflix libraries.

Before you try to use a VPN for Netflix, it is worth mentioning that they are against the service provider’s terms and conditions. Netflix has also tried multiple times to limit its use. However, VPNs are legal in most countries, and there hasn’t been any incident of someone facing legal issues from Netflix for using a VPN.