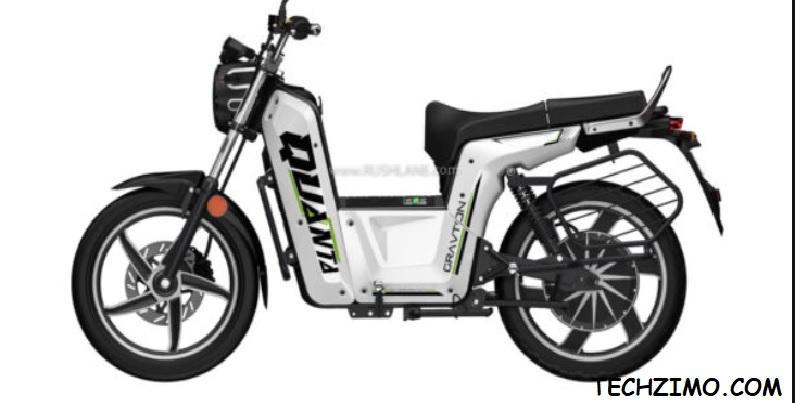 Electric Two-wheelers is a most-talked-about topic in India especially. Many new companies and entrepreneurs are coming up on a daily basis which claims that they will offer the cheapest electric two-wheelers in the country very soon. The competition is getting fierce day by day.

Many companies even have launched their electric two-wheelers…

but most of them are quite overpriced. The demand for electric two-wheelers is also increasing due to surging prices of Petrol and diesel every day. Recently Petrol prices reached century and are still surging on regular basis. That’s why the companies are focussing more on electric two-wheelers while keeping in mind the needs of middle-class men because not everybody can afford petrol at such hiked prices.

How to bypass FRP lock on Samsung Without Root?

Many start-up companies are also emerging and working in the direction to launch electric two-wheelers. Even some has launched it at affordable ranges too.

You can here take an example of a company start-up of Hyderabad whose name is Gravton, it has launched its first electric bike and it has given it a name Quanta.

Its design and structure are very much similar to the traditional MOPED which was once known to be a very popular two-wheeler in the country.

But its overall look and feel are quite modernized.

And you know what’s the best part about it?

Within a single electric charge, it will give you a milage of about 150 KM, Isn’t it great?

What is the price of an Electric Two-Wheeler by Gravton in India?

Well, the company is offering its first two-wheeler Quanta at the price range of about INR 90,000. Well, it is just the launch price. It will be soon changed as soon as the promotional offer ends. After that, if you want to make the purchase of it, then you have to lose your pockets a little more that is about 1-2 LAKHS INR.

Yes, if the company spokesperson has to be believed then he said that the entire raw material and tools used for making these electric two-wheelers are all local. They do not have been imported from anywhere. In fact, they all have been either manufactured or purchased from local sites. So this is a completely made-in-India product.