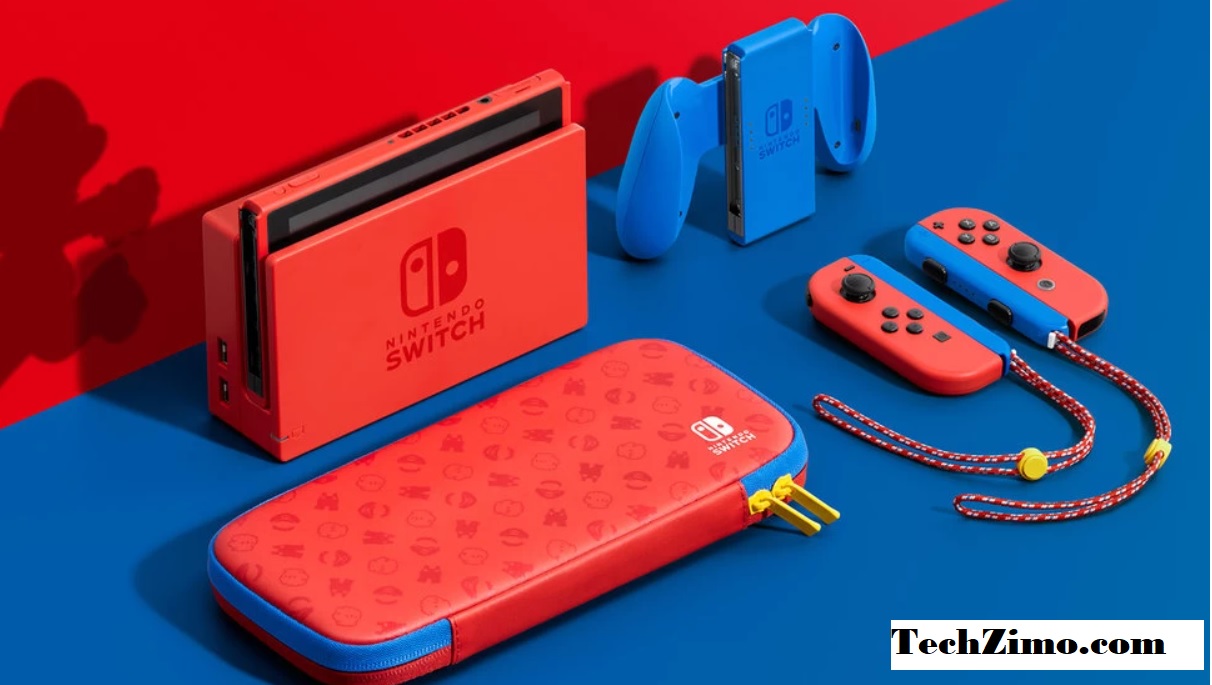 The Nintendo Switch OLED model is an upgraded version of the mega-popular console that now includes an OLED display for when playing in handheld mode. The screen is larger too at seven inches (up from 6.2 inches on the original model). This upgraded version of Nintendo’s console is set to release in October and will cost $349.

How to preorder the Nintendo Switch OLED model ??

Right now, you can preorder the white iteration of the forthcoming console for $350 at Best Buy and Target. Preorders began at 3 PM ET / 12 PM PT today, and will likely sell out.

If you have a query related to prebooking, then ask your query in the comment section below.