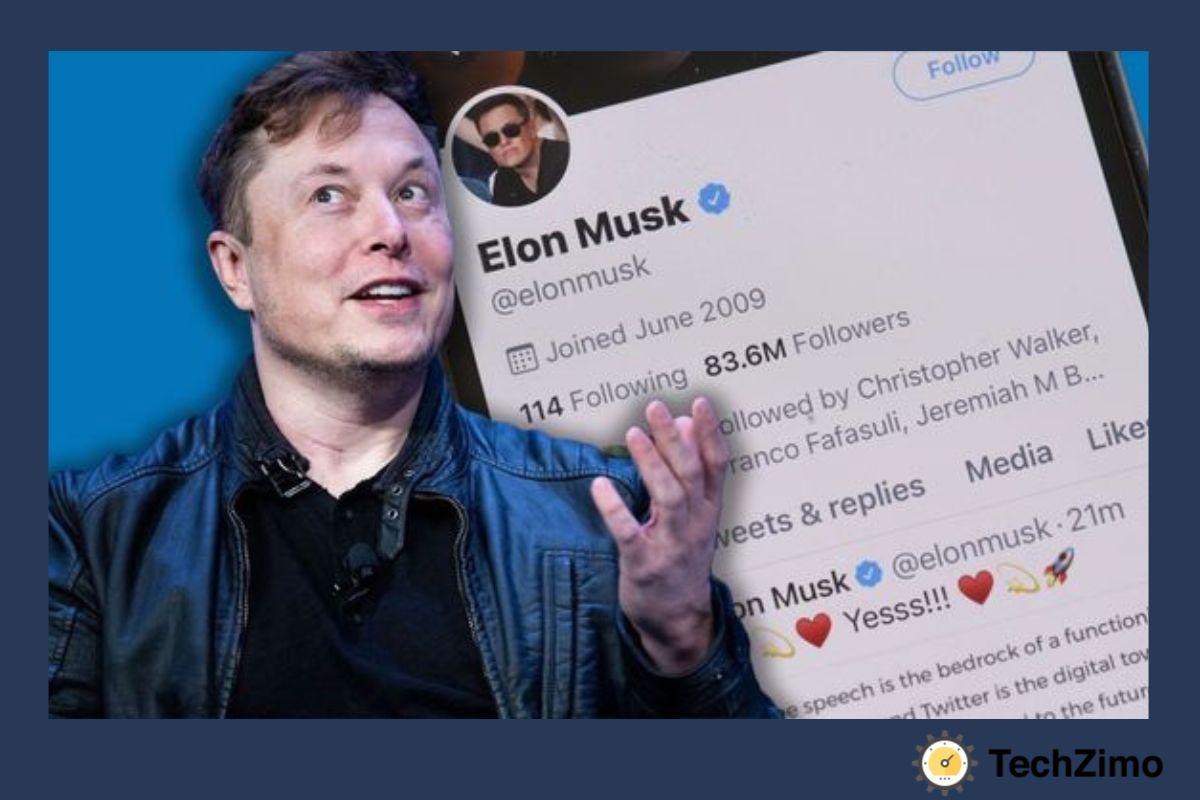 After two weeks of Acquiring Twitter, the new Boss interacted with the Employees yesterday for the first time. In a recent meeting, Elon Musk said that bankruptcy was a possibility if Twitter didn’t start generating more cash. Elon warns Twitter Employees that it will be the most difficult time for all.

Since its $44 billion acquisition of the Social Media Platform, there is hardly good news for the Employees. Workers who survived last week’s mass layoffs are now facing hard work conditions and growing uncertainty about their ability to keep Twitter running safely

In the latest move, Elon Musk announced many changes for the Employees of Twitter. It includes:

Elon Musk warns that Employees and said who wish to see themselves working at Twitter shortly will have to comply with the changes or else “resignation accepted.” On no work-from-home announcement, a person familiar with the meeting details quoted Elon Musk as saying: “If you don’t want to come, resignation accepted.” Elon Musk said the days of free food and other perks are over.

In discussing Twitter’s finances and future, Musk said the company needed to move with urgency to make its $8 subscription product, Twitter Blue; something users will want to pay for, given a pullback by advertisers who are concerned about harmful content.

Sorry that this is my first email to the whole company, but there is no way to sugarcoat the message,” wrote Musk before he described a dire economic climate for businesses like Twitter that rely almost entirely on advertising to make money.

“Without significant subscription revenue, there is a good chance Twitter will not survive the upcoming economic downturn,” Musk said. “We need roughly half of our revenue to be subscription.”

Meanwhile, The resignation of Twitter’s top information security officer, privacy officer, and chief compliance officer earlier on Thursday raised questions about the company’s capacity to maintain the security of its platform.

Their resignation comes a day before a deadline for Twitter to submit a compliance report to the Federal Trade Commission (FTC), which is overseeing privacy practices at the company as part of a 2011 settlement.

The microblogging Platform’s new owner justifies its move by saying there was “no choice” when the company lost millions of dollars daily. The company posted a net loss of $270 million in the second quarter that ended June 30, 2022, compared to a profit of $66 million in the same period a year ago.

Twitter has also fired the majority of its over 200 employees in India. Sources said the lay-offs are across engineering, sales, marketing, and communications teams. However, there is no clarity yet on the severance package to be paid to employees laid off in India.

Elon Musk‘s moves really scared people around the world. Many Celebrities and Artists said goodbye to the Platform after taking off the billionaire. It’s really gonna interesting to see What else Elon is planning for the platform.