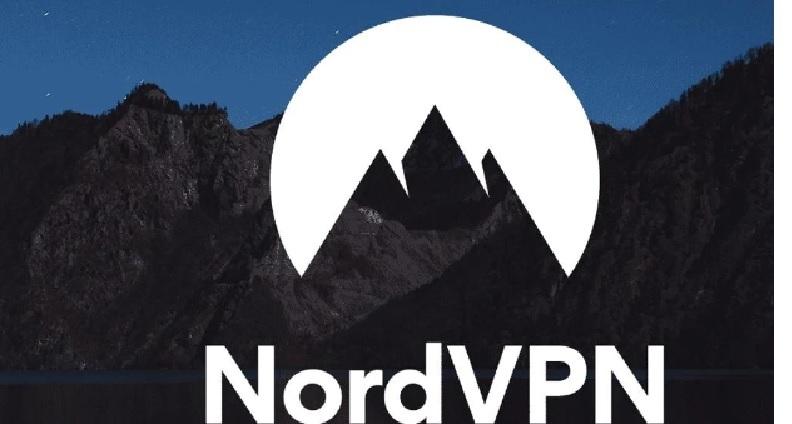 NordVPN will be shutting down its servers in India from June 26, becoming the third virtual private network provider to pull out servers from India. The move will follow a data demand directive from the government’s top cybersecurity agency that goes into effect from June end.

NordVPN will not be able to guarantee privacy for its users.

A company spokesperson said it will be removing its servers on June 26, stating that NordVPN will not be able to guarantee privacy for its users.

“Our Indian servers will remain until 26 June 2022. In order to ensure that our users are aware of this decision, we will send notifications with the full information via the NordVPN app starting on 20 June. As digital privacy and security advocates, we are concerned about the possible effect this regulation may have on people’s data. From what it seems, the amount of stored private information will be drastically increased throughout hundreds or maybe thousands of different companies. It is hard to imagine that all, especially small and medium enterprises, will have the proper means to ensure the security of such data,” she added.

The new rules go into effect on June 27.

India’s new rules for virtual private network (VPN) providers may lead such companies to abandon Indian users on their platforms. In a statement to Mint today, one of the top VPN providers in the world, called NordVPN, said that it may cease operations in India in light of the cybersecurity rules furnished by the Ministry of Electronics and Information Technology (MeitY), on April 28, through the Indian Computer Emergency Response Team (CERT-In).

ExpressVPN and Surfshark have already removed their India servers. “A VPN is an online privacy tool, and Surfshark was founded to make it as easy to use for the common users as possible. The infrastructure that Surfshark runs on has been configured in a way that respects the privacy of our users and we will not compromise our values – or our technical base,” Surfshark says in a blog post published earlier this week

WhatsApp will finally let you transfer your chat history from Android to iPhone: Learn How

Related Topics:NordVPN will be shutting down

Clubhouse Now Lets You Text Other Users During Live Discussions