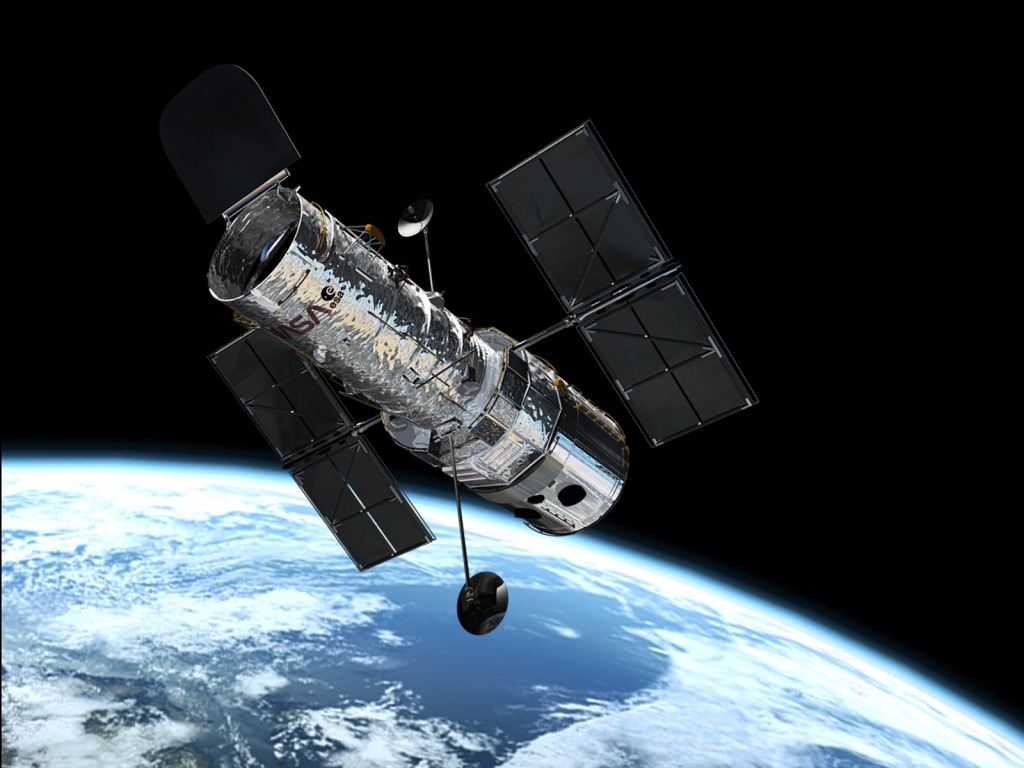 New guidelines have been issued by the central government for telecom companies. According to this, it has been made mandatory for telecom companies to store records of ISD i.e. international calls, satellite phone calls, conference calls, and messages made on the general network as well as over the Internet for a period of at least two years. The Department of Telecommunications (DoT) had in December changed the Unified License (UL) rules, which extended the storage of call data records as well as internet logs to two years from the earlier provision of one year.

Changes in the rules in view of security

The Department of Telecom has been directed to store the calling details and messages. For at least two years for verification in view of security. Thereafter, unless otherwise directed by the licensor, all these calls and messages shall not be deleted. The amendment applies to companies such as Tata Communications, Cisco’s Webex, AT&T Global Network, etc., which have subscribed to these licenses.

The Department of Telecommunications (DoT) had in December changed the Unified License (UL) rules. That extended the storage of call data records as well as internet logs to two years from the earlier provision of one year.

See also  Bob Chapek Elected to Disney’s Board of Directors

Internet call records will also have to be kept mandatory

A similar amendment has been issued for the licenses issued to BSNL. For providing satellite phone call and data services as well as VSAT license holders. All such platforms have been mandated to maintain call data and internet communication records for at least two years. Let us tell you that in recent times many companies are going to start satellite calling businesses in India. This also includes Elon Musk’s company Starlink.

Facebook may get rid of profile videos, only static profile pictures to remain