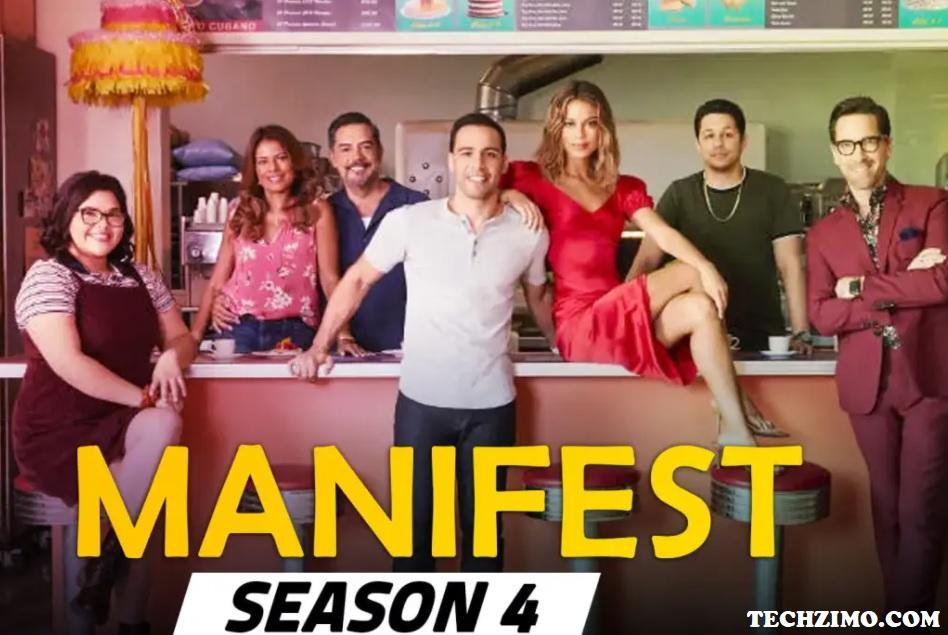 Fans of ‘Manifest’ have been eagerly waiting for the final season of this much-anticipated web series, To increase the curiosity of fans, Netflix announced the arrival of ‘Manifest Season 4’.

After weeks of negotiations, Netflix has closed a deal for a super-sized fourth and final season of the missing plane drama, which will be available exclusively on the streamer worldwide. The final season of Manifest, created by Jeff Rake, will be comprised of 20 episodes. The 20-episode season will be split into multiple parts.

The series told us the story of the passengers of the flight who fly from Jamaica and had faced turbulence before landing in New York City. After this incident, five years have been passed out. Everyone thought all the passengers were dead. But some of the passengers came back and reintegrate into society. It was found that some of them experience bizarre voices and visions

When will Manifest season 4 be released?

The fourth season was only confirmed on Saturday, so production is expected to start in autumn. So, the earliest it is expected to be released is spring 2022. The safest guess would be to expect Manifest season 4 between spring and autumn of 2022, with May or June being the likely earliest possible release dates.

Related Topics:Expected Cast and charactersWhen will Manifest season 4 be released?