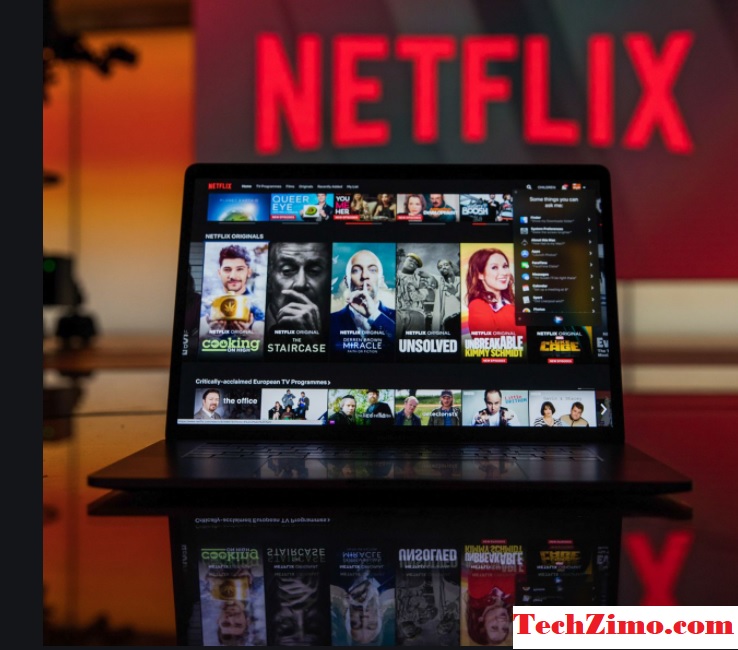 Netflix is ​​planning to enter the gaming market soon. The streaming platform has appointed Mike Verdu, a former executive at Electronic Arts and Facebook, as its vice president of game development. Netflix currently only offers movies and TV shows on its platform, and it appears that it plans to expand into the video gaming market as well. Additionally, Netflix has also announced two new services, Kids Recap Email and Kids Top 10 row, which aim to make the platform kid-friendly.

In a Bloomberg report, citing a source related to the matter, it has been informed that Netflix is ​​planning to expand its range by entering the video gaming market by next year. ‘Games’ seems to be emerging as a new programming genre, similar to documentaries and standup specials. At the same time, it is likely that it will be offered in the initial form without any extra charge. Through this move, Netflix can get progress in a market like America.

Let us tell you, Netflix had hinted at entering the video gaming market some time back as well. The first announcement came with the free-to-play Stranger Things mobile game, which was announced at E3 2019. In May, Netflix announced that it was looking for an executive to boost its investment in the video game market.

As we mentioned, Netflix has additionally announced two new services to make the platform kid-friendly. The first service is called Kids Recap Email, this feature will send insights to parents of kids like content preferences, recommendations based on their favorite shows on Netflix. Netflix will also provide parents with a Top Theme and Topic chart, which will show which shows their kids enjoyed the most. This service will start from July 16 and will be started for those users who have an active kids profile in their account.

The Top 10 Most Popular Titles For Kids