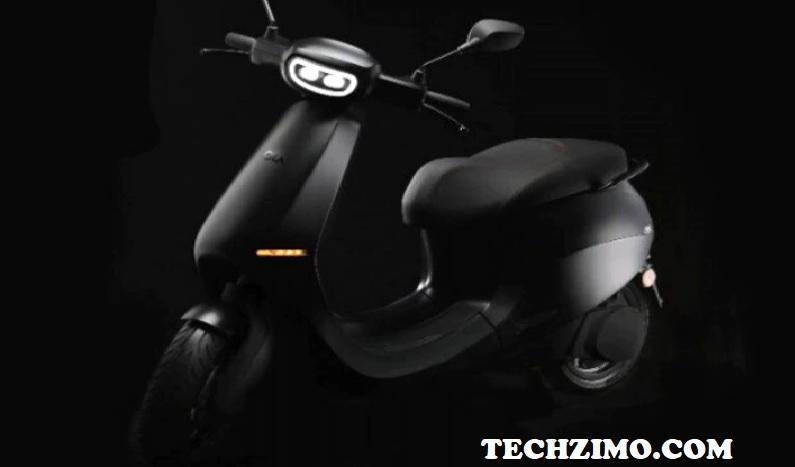 Ola Electric aims to launch its first electric car by 2023

Ola Electric is aiming to be a leader in making India the EV hub of the future. The company recently started the launch of its products in the form of electric scooters. Ola Electric claims that it has received around 10 lakh bookings for the electric scooters. These scooters are priced between Rs 1-1.30 lakhs. Their manufacturing is being done at the company’s plant in Tamil Nadu.

The company’s manufacturing plant is spread over 500 acres in Tamil Nadu.

“Our ambition is to make India a global electric vehicle hub,” the company’s CEO, Bhavish Aggarwal, said at a Reuters Next conference of plans for its EV startup. Japan’s SoftBank Group has investments in Ola Electric. It has also targeted to launch its first electric car in India by 2023. Ola also plans to raise around $1 billion through an initial public offering (IPO) in the next few months.

Ola Electric is currently conducting test rides for customers who have booked the S1 and S1 Pro electric scooters. The company claims that it has completed 20,000 test rides. Another 10,000 test rides will be done by the end of this year. However, the delivery of these electric scooters to the customers is continuously being pushed forward. The company has informed about starting their delivery from December 15.

The company built this plant in just six months.

The company’s manufacturing plant is spread over 500 acres in Tamil Nadu. Ola Electric claims that the plant will initially manufacture around 20 lakh electric scooters per year. The company built this plant in just six months. Only women have been given employment in this.

Ola’s core business is to provide cab services through the app. However, the company is continuously making losses in this business. Ola has entered this segment to diversify its business and take advantage of the growth potential in the EV market. Hero Electric is the country’s largest company in electric two-wheelers. It has sold over four lakh vehicles so far and has a market share of around 36 percent. The arrival of Ola Electric may affect Hero Electric’s position in this market.