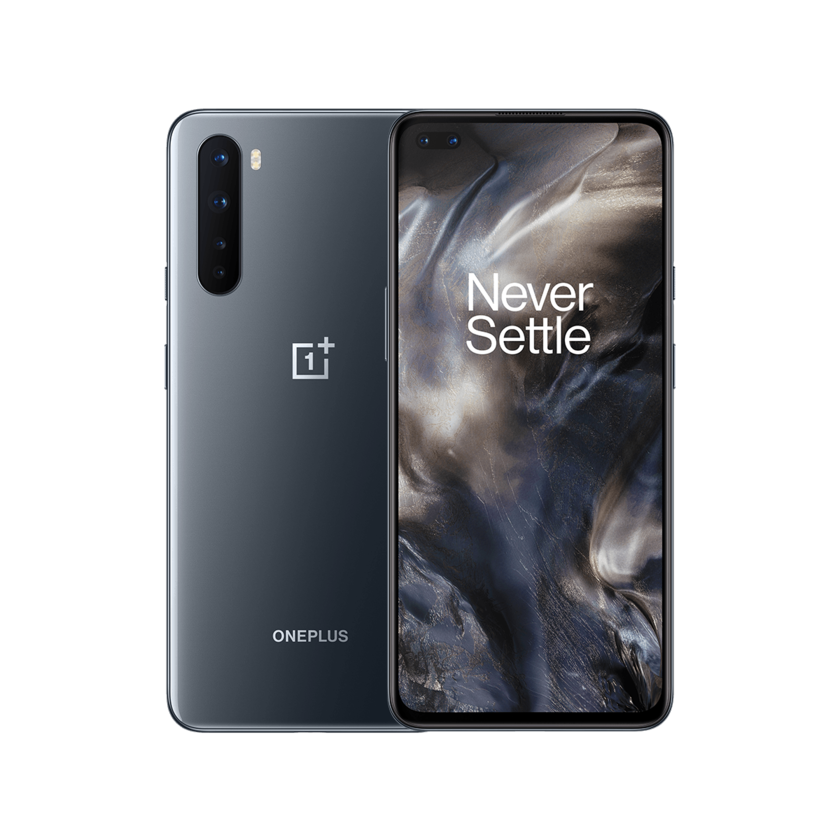 This will get MediaTek Dimensity 1300 SoC and OxygenOS 12.1 based on Android 12.

OnePlus Nord 2T 5G can reportedly be launched in India on July 1. It has already teased the key specifications of the smartphone and the company has already introduced the smartphone in the European market. It will come with 80W SuperVOOC charging, a 50-megapixel triple rear camera setup, MediaTek Dimensity 1300 SoC, and work on OxygenOS 12.1. Meanwhile, the name of another smartphone OnePlus 10T has also started appearing in the leaks, whose high-resolution renders have been leaked.

Tipster Mukul Sharma shared a picture that shows that the OnePlus Nord 2T 5G will be launched in India on July 1. Gadgets 360 was not able to confirm this, as it appears the uploaded photo was later deleted. However, this is not the first time that the July 1 launch date has been reported. Last week, tipster Abhishek Yadav also claimed that the OnePlus Nord 2T 5G is set to be launched in India on July 1. He had also said that the price of the phone would start from Rs 28,999.

This smartphone has already been launched in Europe

OnePlus has already revealed some big specifications, including a triple-rear camera setup with a 50-megapixel Sony IMX766 sensor equipped with 80W SuperVOOC fast charging, Optical Image Stabilization (OIS), MediaTek Dimensity 1300 SoC, and OxygenOS based on Android 12. 12.1 is included. OnePlus Nord 2T 5G was launched in Europe in May this year.

Meanwhile, a high-resolution render of the OnePlus 10T has also been leaked. The photos have been shared by tipster OnLeaks and SmartPix. The new renders reveal that the phone will not come with the Hasselblad branding along with the alert slider feature and the camera module will be slightly different from the OnePlus 10 Pro.

This phone of OnePlus supports dual-sim. This smartphone of OnePlus gets Android 12-based OxygenOS 12.1 skin. The phone has a 6.43-inch FullHD (1,080×2,400 pixels) AMOLED display. The aspect ratio of the screen is 20: 9 and the refresh rate is 90 Hz. The screen comes with HDR10 certification. Corning Gorilla Glass 5 has been given for protection. The Octa-core MediaTek Dimensity 1300 chipset has been given in OnePlus Nord 2T 5G. 8 GB RAM and 12 GB RAM options are available in the phone. The phone has 128 GB and 256 GB of inbuilt storage.