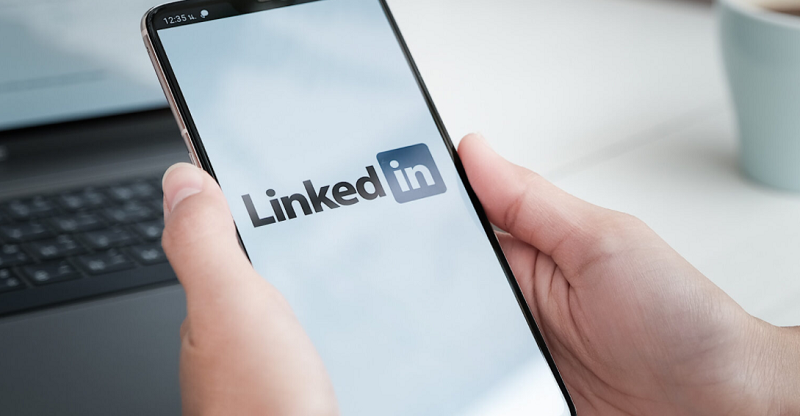 Hackers have wiped out data on LinkedIn. LinkedIn data of over 700 million users have reportedly been leaked in a new data breach case. LinkedIn has a total of 756 million users, which means that more than 92 percent of users’ data has been compromised in this new breach.

On the other hand, LinkedIn says that it did not face a data breach, but got this information through scraping the network. In a statement sent by email, LinkedIn told Gadgets 360: “While we are still investigating the issue, our preliminary analysis indicates that the dataset contains information scraped from LinkedIn as well as obtained from other sources.” This was not a LinkedIn data breach and our investigation has determined that none of the private LinkedIn members’ data was exposed. Scraping data from LinkedIn is a violation of our Terms of Service and We are working relentlessly to ensure that our users’ privacy is protected.”

A new dataset of 700 million users is also on sale on the dark web,

in which the hacker posted a sample set of 1 million users for buyers. Restore Privacy first spotted this listing on the dark web and the sample data was cross-verified by 9to5Google. Sample datasets published on the dark web include email addresses, full names, phone numbers, physical addresses, geolocation records, LinkedIn username, and profile URLs, estimated salaries, personal and professional experiences/backgrounds, gender, and information on social media accounts and usernames are included.

To protect your data, it is very important to check the security privacy settings of the apps you use. Make sure these are set up properly. Make sure you set a strong password and make it a habit to change them frequently. Also, wherever available, implement two-factor authentication (2FA) and don’t accept connections from unknown people, especially on LinkedIn and Facebook. If your email address is part of a data leak, subscribe to sites like Have I Been Pwned to receive notifications.

‘Didn’t Expect It To Be So Hard’: Elon Musk on Fully Self-Driving Cars

How to bypass FRP lock on Samsung Without Root?