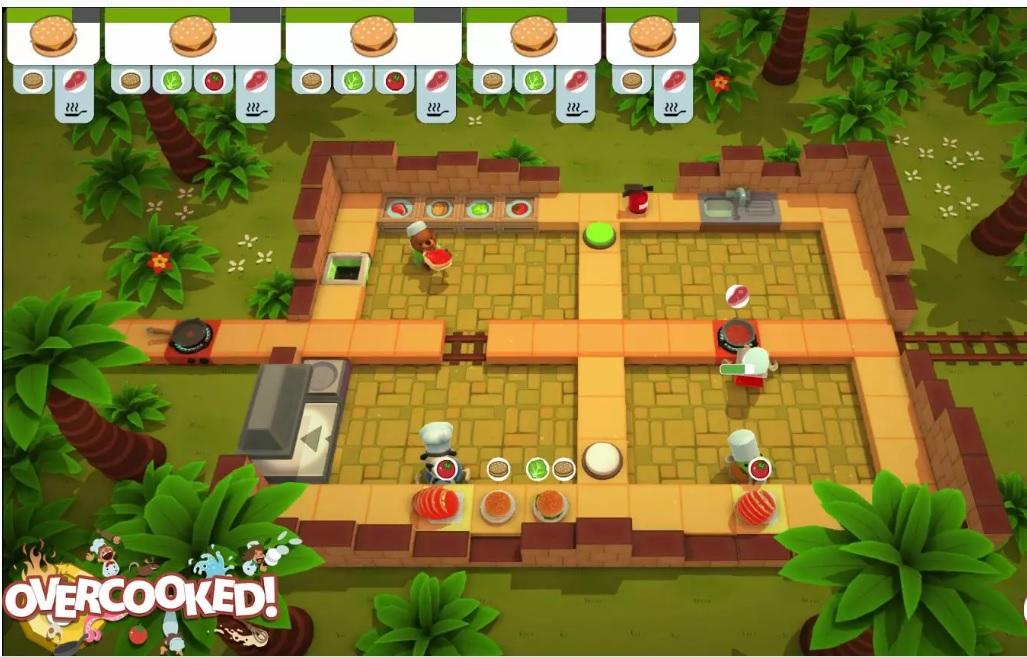 With the advancement of the Internet, Digital Gaming is Snowballing. The Youngsters used to glue with the mobile and PC screens for hours playing games. The addiction to Online games is creating a buzz. One of the popular games that captured the youth’s Interest today is Overcooked. It is one of the best games that receive overwhelming responses from the audience. Up to now, the game releases three sequels- Overcooked, and Overcooked: All you can Eat. However, players are excited to know when Overcooked 3 is going to release on PS5, Xbox Series, and PC.

Overcooked is one of the best Cooking Simulation Video Games that was first released in the year. With 2022 coming close to an end, Players have been patiently waiting for the third installment to release on various Gaming Consoles.

When will Overcooked 3 is going to release? Will there be any hope of the third sequel arriving? What could a new game will offer- More characters, new recipes, and new scenarios. We are going to discuss everything about the game in this post. So keep reading!!

Overcooked 3- Well, it will arrive.

Overcooked is one of the cutest games that is all about making your own team of three, cooking and serving up a variety of tasty dishes before the time runs out for each order.

When Overcooked 3 will arrive? Well, It is hard to say anything right now. Team17 and Ghost Town Games do not reveal their plans for the third installment of Overcooked yet. Presently, Overcooked: All you can eat is available on multiple platforms and arrives with a lot of great new content to the players that the fanbase truly wants. This time, the game arrives with improved visuals, three new chefs, seven new levels, and brand-new achievements.

It offers lots of accessibility features such as color blindness options, dyslexia-friendly text, assist mode, multiplayer support, and the option to play the game in campaign mode, survival mode, and practice mode. The game provides enough content that you can’t ever feel bored. The best thing is that the developers keep on adding new updates to the Compilation package that adds new features and content from time to time.

On March 7, 2022, the game publisher took to Twitter to confirm that they are not developing the game just yet.

“We don’t have any plans for Overcooked 3. Our team is still focused on Overcooked! All You Can Eat.”

However, Team 17 confirmed that the new content will arrive at Overcooked: All you can eat which is good as well as bad news for the players. The good thing is that the players will get new content to explore which also lessens the hope of the arrival of its third sequel.