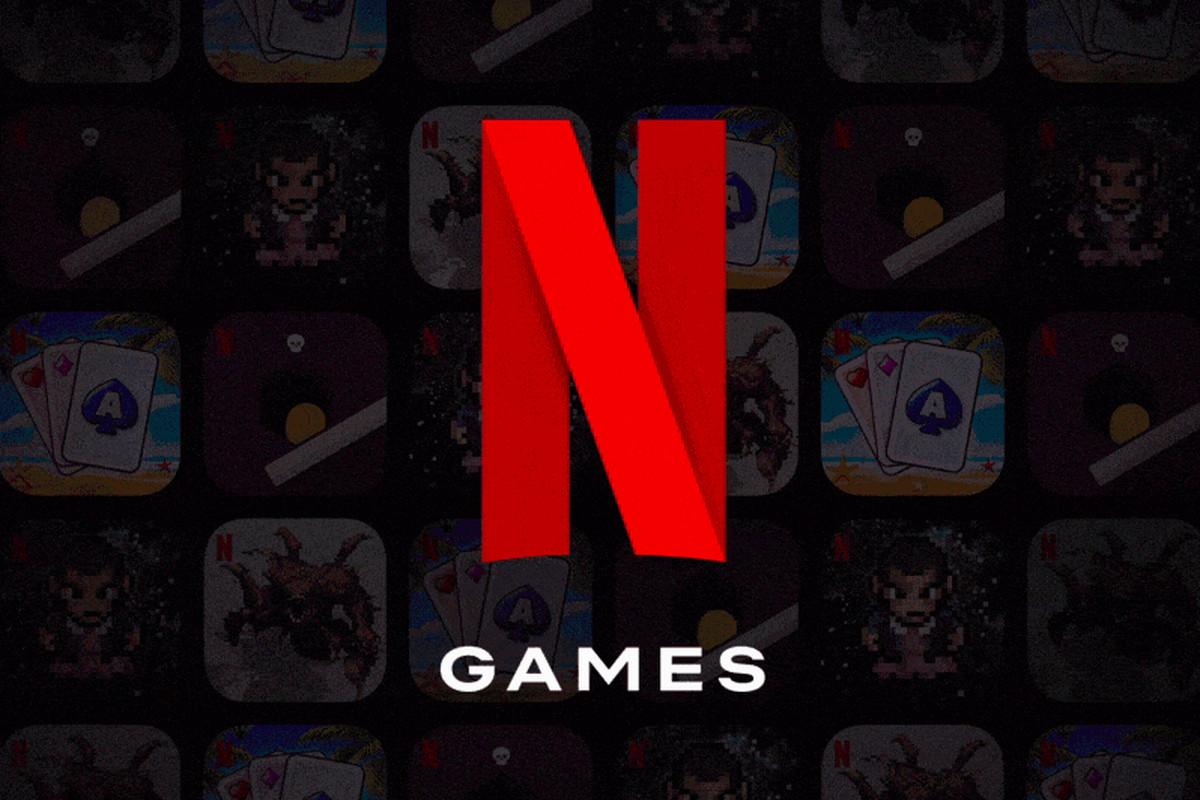 Video streaming platform Netflix is making the Oxenfree game freely available to its users with a subscription. It is more than six years after the game made its PC debut and five years after it debuted for iOS and Android users. the company announced at its Tudum global fan event on Saturday. The launch of the game comes a year after Netflix acquired Night School Studio.

According to the report, users can now download the new “Netflix Edition” of the game from the iOS and Android app stores. This version of Oxenfree has expanded localization support.

The popular game joined Netflix’s catalog of games but is particularly notable for being an in-house release, the report said.

The game sees players take on the role of Alex, a rebellious teenager who brings her new stepbrother Jonas to an overnight party on Edwards Island, which is an abandoned military island. The night then takes a turn when the group of friends unintentionally opens a ghostly rift spawned from the island’s cryptic past. Throughout the game, players choose every aspect of Alex’s story while exploring the island through dialogue choices.

“Oxenfree is such a special game to so many people. Launching on Netflix is a really exciting opportunity for us to introduce Alex’s story to even more people. Maybe even someone who never thought they’d love playing a game” said Sean Krankel, co-founder and studio director at Night School Studio, in a statement.

Users can now download the new “Netflix Edition” of the Oxenfree game from Apple’s App Store and Google’s Play Store.

The company will release Desta: The Memories Between, the latest project from Monument Valley developer Ustwo, on September 27th. It also teased that the critically acclaimed Kentucky Route Zero would “soon” be available for free as well.