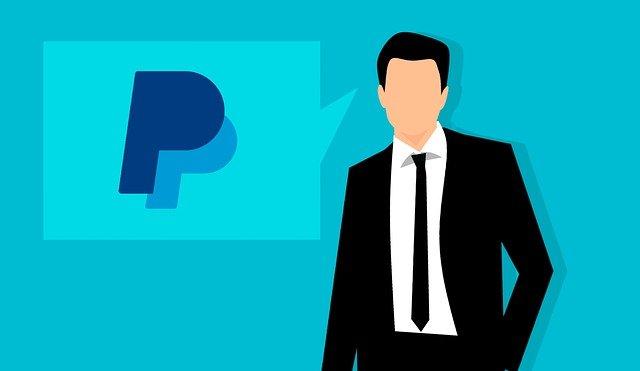 PayPal may launch its own cryptocurrency

PayPal, a popular fintech company, is reportedly looking to launch its own stablecoin. This stable coin is a cryptocurrency that will be pegged to the value of fiat or reserve assets like gold, silver, etc. Plans to launch its own cryptocurrency were sparked when developer Steve Moser saw an option called “PayPal Coin” inside the company’s iOS app, which also featured the PayPal logo.

Jose Fernandez da Ponte said, “We are looking for a stablecoin.” He further added that “if we go ahead with this, we will definitely work closely with the regulators associated with it.”

Citing this disclosure by Steve Moser, the Bloomberg report said that Jose Fernandez da Ponte, senior vice president of crypto and digital currency at PayPal, has confirmed this disclosure.
Per the report, Ponte said, “we are exploring a stablecoin.” He further added that “if we go ahead with this, we will definitely work closely with the regulators associated with it.” But a spokesperson for the company also said that the code Moser found was derived from a hackathon, so it cannot be considered an end result.

PayPal introduced the purchase of select cryptocurrencies in late 2020, and in early 2021 added a “checkout with crypto” feature for users to buy things with their digital assets.

The company’s current support for cryptocurrencies is limited to Bitcoin, Bitcoin Cash, Litecoin, and Ether. However, Moser says that PayPal’s app also revealed that it is working to support the Neo cryptocurrency, in addition to exploring the possibility of introducing its own stablecoin.

PayPal Holdings, Inc. is an American multinational financial technology company operating an online payments system in the majority of countries that support online money transfers and serves as an electronic alternative to traditional paper methods such as checks and money orders.

Customers switching to the BSNL network are getting 5GB data for free, this is the offer.