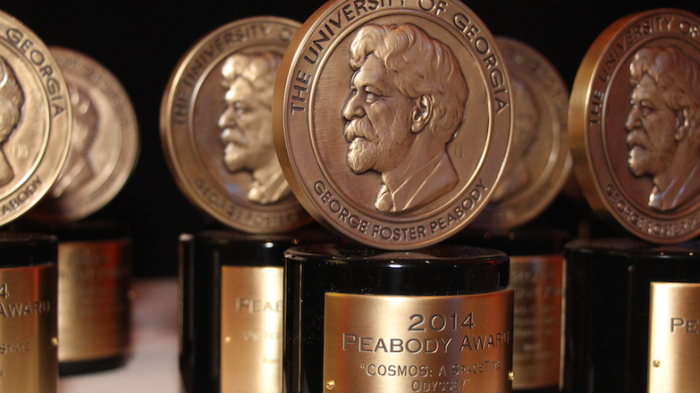 The Peabody Awards ceremony has been postponed due to the coronavirus pandemic.

The event, which honors the year’s best stories in industries ranging from broadcasting to digital media to entertainment, was previously scheduled for June 18. It has now been delayed indefinitely. This year’s ceremony was supposed to take place at the Beverly Wilshire Hotel, which would have made it the first time the event was held in Los Angeles in its 80-year history.

“The safety of guests, staff, and partners involved with our annual event remains a top priority,” Peabody executive director Jeffrey P. Jones said in a statement.

This year’s 60 nominations were set to be announced in April, with 30 winners being selected in May. The Peabody Board said it is reevaluating the schedule for revealing this year’s contenders, as the group usually stages deliberations in person.

The Peabody Awards are only the latest postponement in the wave of cancellations and delays that has onset awards bodies as countries around the world attempt to slow the spread of coronavirus. On Wednesday, the Tony Awards was also pushed back indefinitely from its June 7 air date, following Broadway’s closure on March 12. Days before, the Olivier Awards, the U.K. theater industry’s highest honor, was canceled.