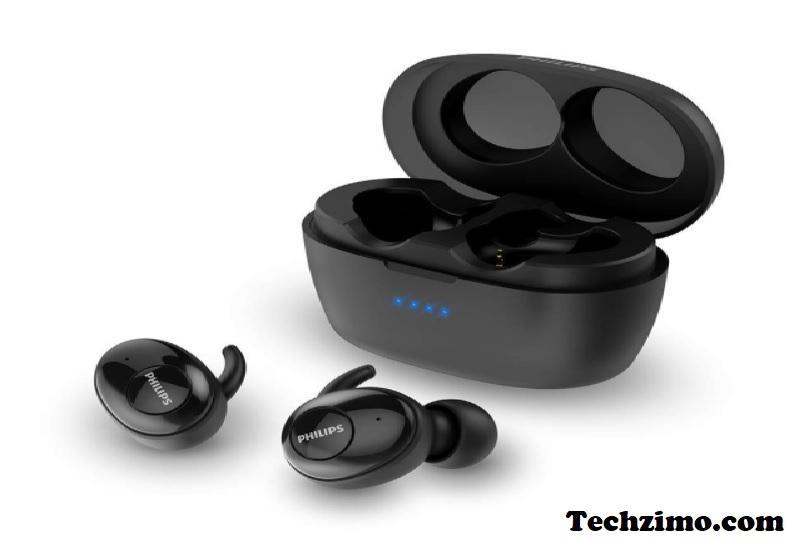 Philips brand license TPV Technology on Tuesday expanded its True Wireless Stereo (TWS) earbuds portfolio with the launch of two new models in India. Named as Philips SBH2515BK/10 and TAT3225BK, both Philips true wireless stereo earbuds come with multi-function buttons so you can control music and calls with the buds without having to lift your smartphone. The Philips SBH2515BK/10 can also be used as a power bank, which can help you charge not only the earbuds but also your phone when needed. The Philips TAT3225BK, on ​​the other hand, is designed with a water-resistant IPX4 build, which works well even with drops of water and sweat.

The Philips SBH2515BK/10 earbuds feature 6mm neodymium acoustic drivers, along with an over-shaped tube for passive noise isolation. These true wireless earbuds have a mono mode, which allows users to hear ambient sound while driving or traveling in public transport.

For connectivity, it has been given Bluetooth v5.0, which provides wireless support up to 10 meters. In addition, there is instant Bluetooth pairing support, which lets you pair the earbuds as soon as you remove them from the case.

The charging case of the Philips SBH2515BK/10 houses a 3,350mAh battery, which acts as a kind of power bank. Not only the earbuds but you can also charge your smartphone with its help when needed. It has been claimed that it can run for 110 hours on a single charge.

Provides up to playtime.

The company claims that it takes up to 1.5 hours to fully charge with the charging case, which provides up to 5 hours of playtime.

The Philips TAT3225BK comes with 13mm drivers and supports Bluetooth v5.1 connectivity. These earbuds have 32-ohm impedance and frequency response between 20-20000Hz. These earbuds come with an IPX4 rated build, which works well even underwater drops and sweat.

BGMI About to Hit 50 Million Downloads, and Krafton Has Lined Up Multiple Rewards For Each Milestone.

Tinder to add audio and video chat support to its app, group live video feature is also in the works