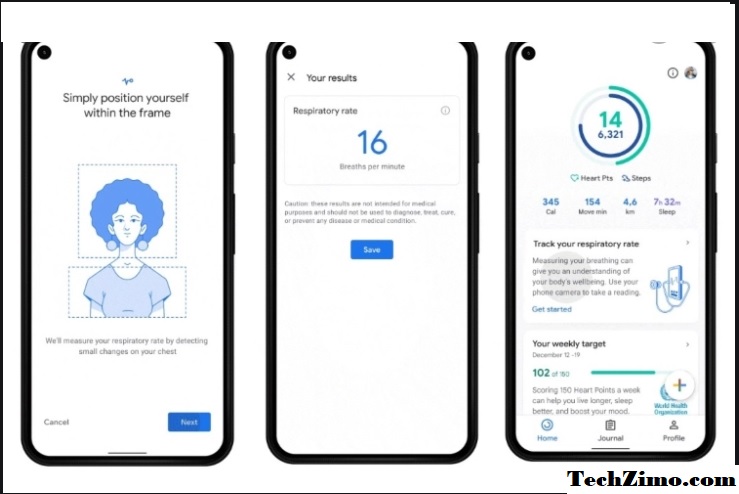 Google Fit app is now rolling out the ability to measure heart rate and respiratory rate through phones. These new features are available for Pixel phones only, but the company has confirmed that it “will be expanding to more Android devices in the future”.

This feature will be handy for those who do not own a Smartband or medical equipment to monitor the same.

How to Measure Heart Rate and Respiratory rate??

Google company has now published a video tutorial on how to use the new features.

The video tutorial shows what users need to do to measure heart rate and respiratory rate using the Google Fit app. Ensure that you are on the latest version of the app to be able to use the new features. 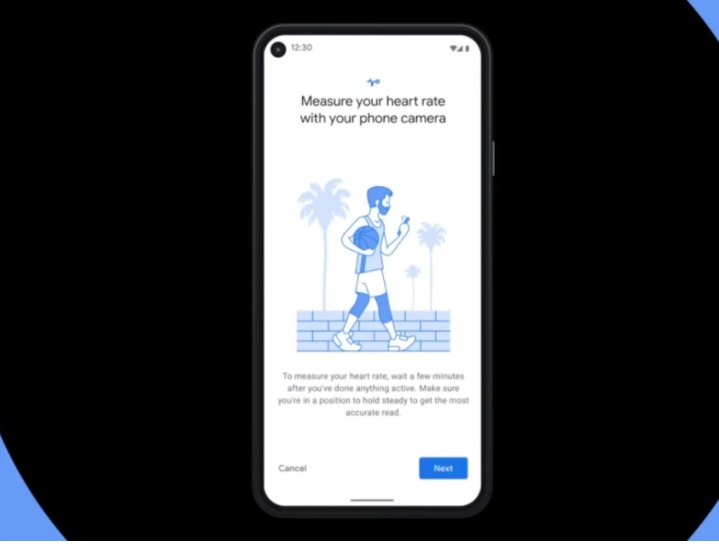 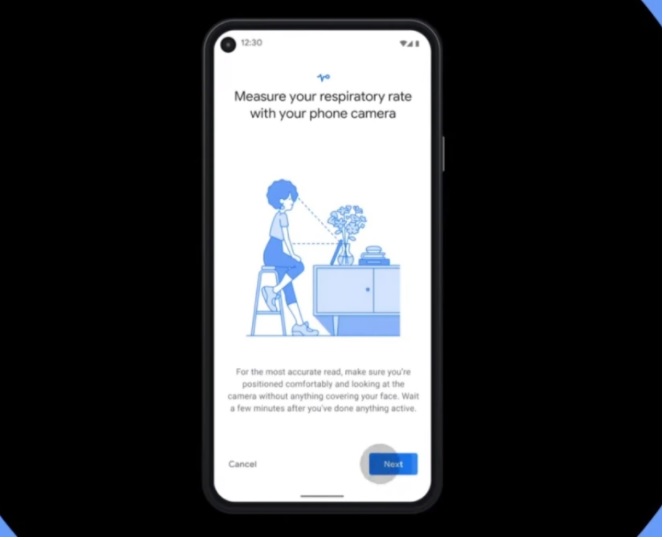 In order to measure the respiratory rate, you’ll have to keep your Pixel smartphone on a stable surface and then sit still in its view. Start breathing and let the camera watch your chest movements to detect your respiratory rate.

The results are then shown on the app, which can be saved for later diagnosis.

In case you own a Pixel phone, update the Google Fit on the same to benefit from these features.