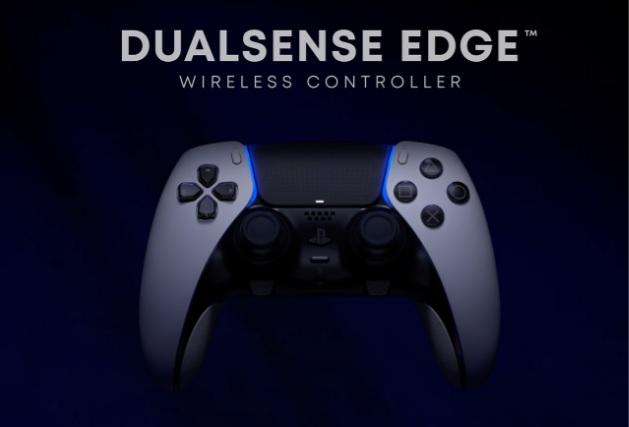 This Super-impressive new version of the controller packs with extra buttons, swappable parts and more besides. Here’s everything you need to know about the upcoming controller.

The new DualSense Edge Controller is now available to pre-order directly from Sony, but will actually release on 26 January 2023 worldwide.

The new Controller looks similar to the normal one. But, it has a black touchpad instead of a white one like the normal model. It’ll also come with a nice white carrying case. It let you access quick controls, to adjust volume, mic input levels, or button profile all on the fly.

It even supports adjustable trigger stops and dead zones along with the ability to control the stick sensitivity and dead zones. And since it is a Dualsense controller, it comes with haptic feedback and adaptive triggers

It arrives with plenty of customization and settings so that they can gain an advantage in-game, as well as feel as comfortable as possible no matter what game they are playing.

DualSense Edge Controller will include the following