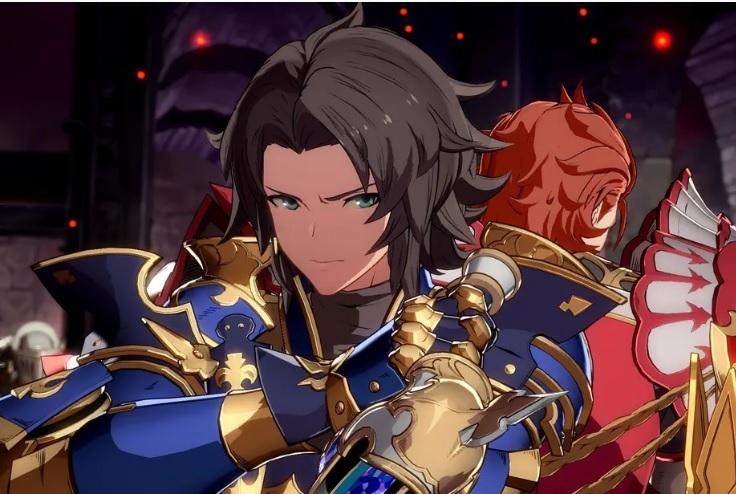 All three gaming titles will be made available at no extra cost to all PlayStation Plus subscribers on September 6. The games will be available on Game Catalog and Classics from September 20. Players will be able to play these games for free till October 3, after which you will be required to hold onto your subscriptions to play them.

The site has finally unveiled the titles that will be available as free games on PlayStation Plus in a few days. The list of the titles is:

It is the first title that will be able to play for free this month. Heat is a street racer game. It takes you to the fictional Floridian metropolis of Palm City. In this game, you’ll be hustling to earn money by the day and gain reputation and capital at night. You can access the earned dough to customize and upgrade your vehicles for the thrill-inducing illicit races at night.

By day, Palm City hosts the Speedhunter Showdown, a sanctioned competition where you earn Bank to customize and upgrade your high-performance cars. At night, there are illicit street races that build a reputation. Eventually, you get to access bigger races and better parts.

It is an adventurous game where players require their photogenic eyes to uncover mysteries. The game provides you the option to chat with quirky characters, solve their problems by snapping neat photos, and make your way through a generally relaxing landscape. This game will be available on PS5

It is a 1v1 fighting game developed by Guilty Gear studio Arc System Works in 2020. The base game’s roster includes 13 characters with another dozen available through DLC. It was also nominated for the Best Fighting category at The Game Awards 2020, losing to Mortal Kombat 11. Granblue Fantasy: Versus will be available to play on PS4.

Sony also announces that all PlayStation Plus subscribers have one last chance to add Japanese RPG Yakuza: Like A Dragon, skateboarding game Tony Hawk’s Pro Skater 1+2, and puzzle-platform horror adventure Little Nightmares to their library. You can add the games to your library till September 5. These are the three free games that were announced for August.

Also read: Redo Of Healer Season 2: Will It Come Back in 2022? Release Date, Cast, Plot and More