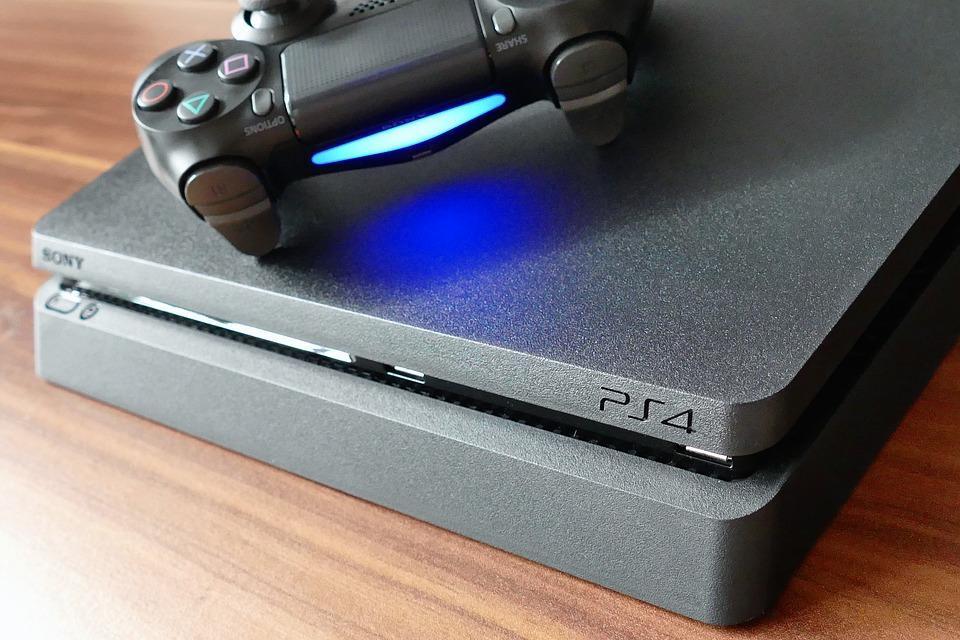 PlayStation’s rival to Xbox Game Pass and rework of its PlayStation Plus subscription service, called Project Spartacus, is going to launch very soon. The initiative is going to bring first and third-party titles to the PlayStation ecosystem on a subscription-based model.

The service, which is designed to offer PlayStation owners an Xbox Game Pass alternative on PS4 and PS5 consoles is set to be announced by the end of March. New details claim that the service is “pretty close to actually launching”.

The news comes from VentureBeat’s Jeff Grubb who detailed some of the information regarding Sony’s Project Spartacus in his latest episode of Grubbsnax. We know that Sony is going to merge PlayStation Now and PlayStation Plus into one service when Project Spartacus launches but now we have an idea on how it might be structured.

PlayStation Plus will divide the service into three tiers

The essential tier will essentially be the PlayStation Plus service, as it is today. It will allow for online multiplayer and offer monthly games to users.

The Extra tier, however, functions more like the Game Pass. It will offer around 300 downloadable titles that will not available once the service expires.

The Premium tier will give subscribers access to “classic games” and cloud streaming in addition to the aforementioned perks. Although Jeff is unsure of what the term “classic games” entails, the Bloomberg report had confirmed that it features a roster of games from previous PlayStation eras such as the PS1, PS2, and PS3, alongside demos which are difficult to obtain outside the service – digitally. The service will run from $10, $13, and $16 per month respectively.

However, instead of streaming these games, users can download them directly to their consoles. We have already seen hints of this in some of the latest games Sony has brought to PlayStation Now. For example, GTA Trilogy and Shadow Warrior 3 are both day-one launch titles on PlayStation Now.

Last week, Sony showed off its upcoming next-gen VR headset, the PlayStation VR 2, featuring a similar color scheme as the PS5 and an “orb” look to the controllers. You can read more on that here.

Related Topics:PlayStation Plus will divide the service into three tiers