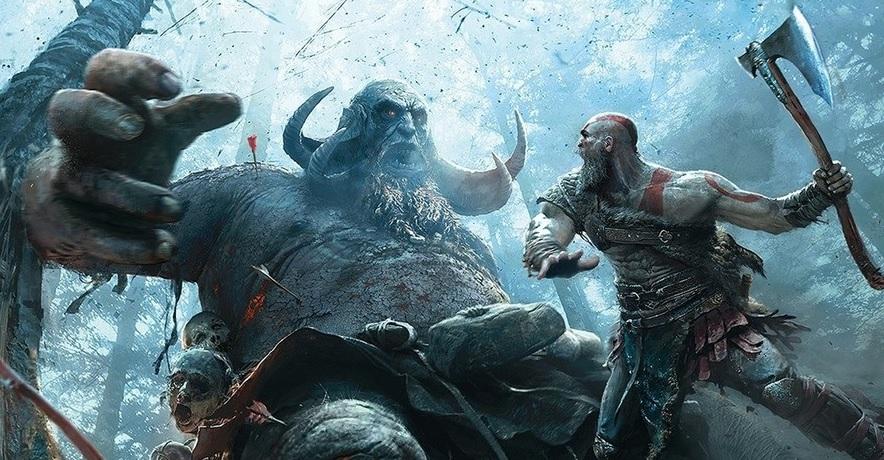 Great news for Gamers! Players will be delighted to know that the PlayStation Publisher sale has been announced and it has been running for some time on Steam. The sale offers up to 75 percent off on some of the PlayStation and Sony-published titles for PC. Additionally, the Uncharted: Legacy of Thieves Collection is also up for pre-orders in the sale.

Under the sale, PlayStation Studios is offering a massive discount on some of its games. Popular titles like God of War, Horizon Zero Dawn, Predator series, and others are available on sale

The Uncharted: Legacy of Thieves

Uncharted is finally coming to PC next month and it is now up for pre-order. If you are unaware, the Uncharted series was one of Sony’s most popular and successful titles on PlayStation. Now that it’s coming to PC is quite exciting

The Uncharted: Legacy of Thieves collection including two games, the Uncharted Thief’s End and The Lost Legacy is priced at Rs 3,299.

Days Gone, is one of the most popular games. This game is also available on sale for 60 percent off. It is now priced at Rs 1,319 and can be bought right away.

Predator: Hunting Grounds and some of its DLCs have 75 percent off. Lastly, there’s also the Helldivers bundle available for just Rs 299, which is again 75 percent off from its original price of Rs 1,199.

In addition to this, some other popular games are also up for sale. The controversial Cyberpunk 2077 is available for 50 percent off. Originally priced at Rs 2,999, it now costs Rs 1,499. The Resident Evil and Battlefield franchise is also up for sale on Steam.

The sale is live till September 22. So, hurry up and grab the deal.
Thanks for reading!!
Also read: Telegram Update: Infinite reactions and emoji status option added- Know how it works
Also read: Apple to expand iPhone 14’s satellite functionality to other countries!
Related Topics:PlayStation Publisher Sale