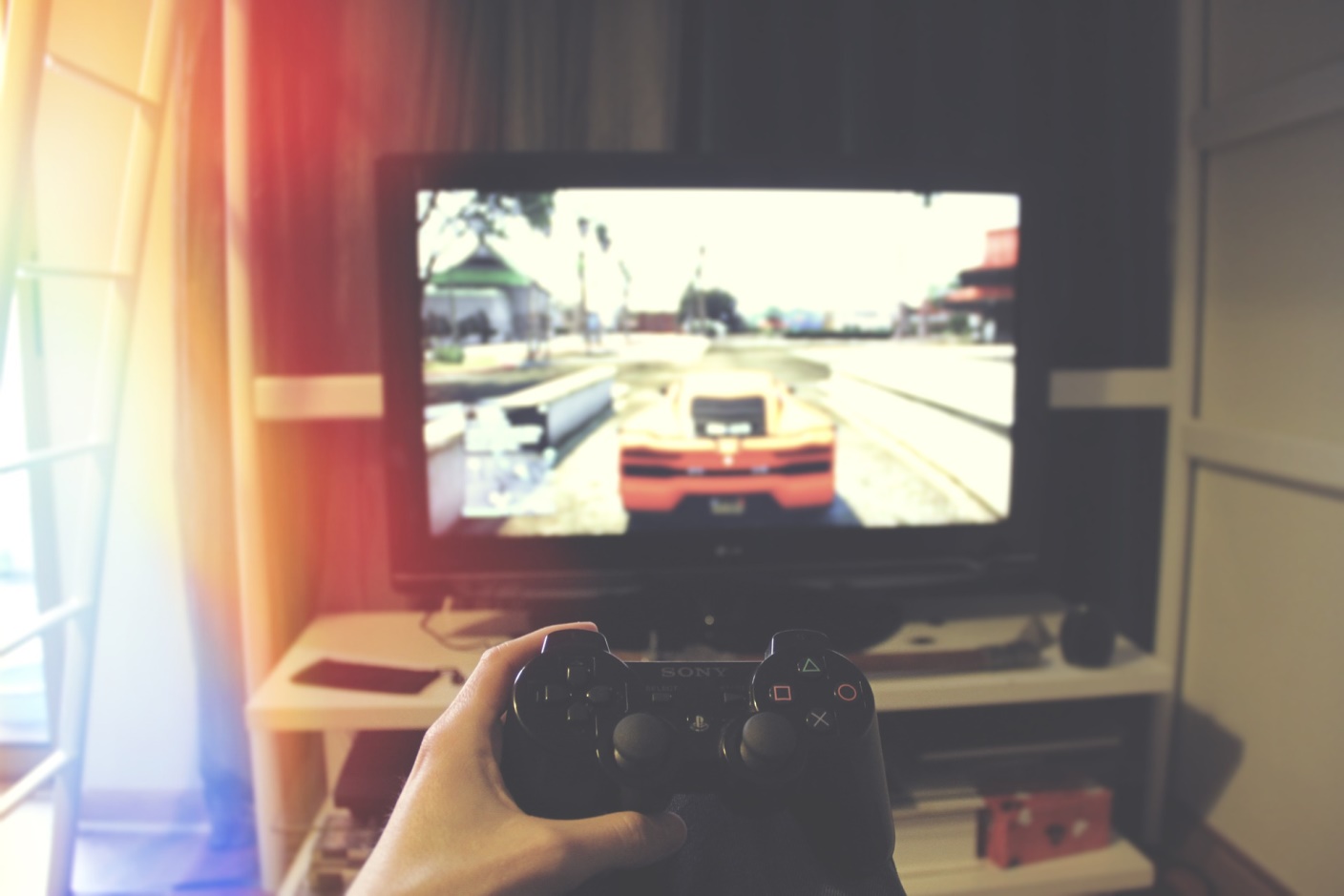 Sony announces its second State of Play event in 2022. This will be introducing new games and be offering updates to previously published titles on current and older generation consoles. The live stream will air on March 9th at 2:00 pm (PST), focusing on games from Japanese publishers.

How to watch PlayStation State of Play March 2022?

Indian viewers will be able to catch the State of Play event on March 10, at 3:30 am IST. The 20-minute presentation will live stream on PlayStation’s official Twitch, YouTube, and Facebook channels. Same as before, there will not be a pre-show, so you might want to tune in right as it begins.

The new State of Play is hot on the heels of the release of two big PlayStation exclusives. Gran Turismo 7 and Horizon Forbidden West are finally available on PS4 and PS5, so Sony needs to add some fresh games to its schedule

What to expect from PlayStation State of Play March 2022?

Sony’s March State of Play officially begins Wednesday at 2:00 PM PT/5:00 PM ET/10:00 PM BST. It’ll stream for 20 minutes via PlayStation’s official channels on Twitch and YouTube, focusing solely on PS4 and PS5 games. Expect some major announcements and reveals, but also for Sony to keep some of its bigger PlayStation announcements for late 2022 until this summer.

PlayStation does not announce much in the way of exact specifics for today’s State of Play. So it is difficult to say what may or may not show up. This digital event will last for roughly 20 minutes. This will focus on PlayStation 5 and PlayStation 4 titles from Japanese publishers as well as a couple of updates from “other developers located around the world.” The Company states that there will be nothing related to the PlayStation VR2, titles of hardware or otherwise, included in the broadcast.

Another developer will expect to see is Tatsuya Mikami’s Tango Gameworks, which is currently working on the first-person horror game, Ghostwire: Tokyo. The game is going to launch as a Playstation 5 exclusive and will arrive on Xbox. Prior to this, Mikami will be going to announce the Resident Evil 4 remake, which is going to announce in the first half of 2022.

Many fans hope that one of the publishers is Square Enix, who previously release some gameplay footage for their upcoming action RPG (role-playing game), Final Fantasy XVI. Development on the title was pushed back by six months due to COVID-related complications that led to delays in deadlines and cancellation of asset deliveries from outsourcing partners. It was announced as a PlayStation 5 exclusive in 2020 and was getting rid of its iconic turn-based combat system.

Related Topics:What to expect from PlayStation State of Play March 2022?