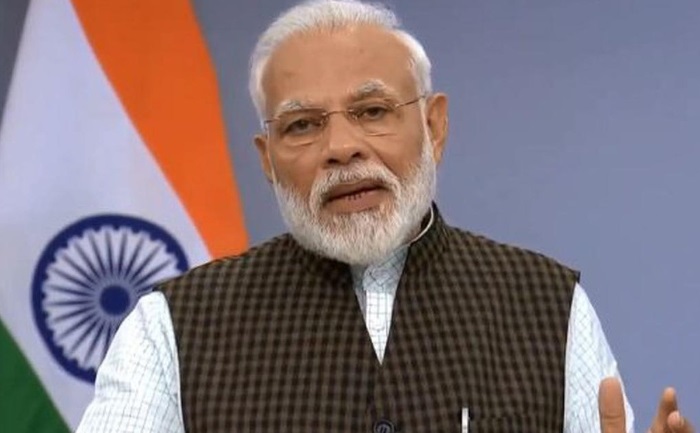 On December 12, at 2:11 am, Modi’s Twitter account put out a tweet saying India had officially adopted Bitcoin as a legal tender, and that the government had bought 500 bitcoins, which will be “distributed” to all residents of the country. The said tweet also had a link to a blog, which a postscript that said “The future has come today”.

In late November, Finance Minister Nirmala Sitharaman said the government had no proposal to recognize Bitcoin as a currency in the country.

“India has officially adopted bitcoin as legal tender. The government has officially bought 500 BTC and is distributing them to all residents of the country.” Multiple screenshots of this tweet, which has since been deleted, have appeared on the social networking site within seconds of its posting.

In a series of tweets, the messages posted on the Twitter account of PM Modi’s personal website, which goes by the handle narendramodi_in, read: “I appeal to you all to donate generously to PM National Relief Fund for Covid-19. Now India begin with cryptocurrency, Kindly Donate to 0xae073DB1e5752faFF169B1ede7E8E94bF7f80Be6.”

Informing about the incident, Prime Minister’s Office said in a tweet:

Twitter said it had investigated the matter and that it appeared that the account “was not compromised due to any breach of Twitter’s systems”.

“We have 24X7 open lines of communication with the PM’s Office and our teams took necessary steps to secure the compromised account as soon as we became aware of this activity. Our investigation has revealed that there are no signs of any other impacted accounts at this time.”

Ministry of Electronics and Information Technology said that the Indian Computer Emergency Response System (Cert-In) would launch a “full-scale investigation headed by a senior official” and will submit its report to the ministry soon.