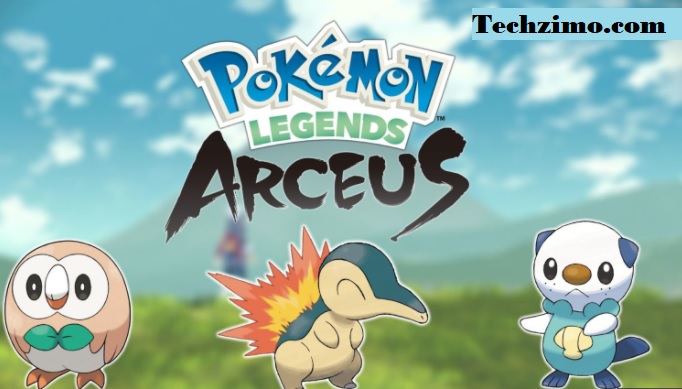 The Developers of the Pokemon legends namely Game freak and Pokemon Company announced that the game will be released somewhere in 2022. The exact date of this most wanted game is not revealed by the company.

The prebookings for the game are already started by the game developers. The game will be available on the BestBuy website. Users of the game can preorder the game from BestBuy to get it immediately on the date when it is launch by the company, which helps them to get early access to the game.

The price of the game has been set at $59.99 that is approximately equal to 4415 rupees. Gamers can buy this from the BestBuy website as the prebooking process has been started by the company.

How to preorder the Pokemon Legends Arceus game??

There is no preorder bonus announce by the game developers for prebooking the game.

The Craze of the game is such that the game, that will launch somewhere in 2022, whose launch date is not yet announced by the company, But pre-bookings are already started in the first half of 2021 with no pre-bookings benefits.

It is the best game for those whose dream is to discover the enormous world with Pokemon.

If you have a query related to prebooking, then ask your query in the comment section below.

How to download PUBG Mobile 1.2 update via APK link.