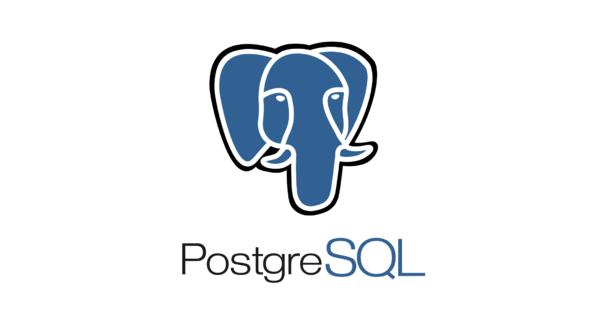 PostgreSQL is an advanced Object-Relational Database Management System. It is one of the most popular and widely used DBMS as it offers NoSQL support and complies with the ACID (Atomicity, Consistency, Isolation, and Durability) properties. It allows you to perform basic DBMS operations like storing, processing, and retrieving your data safely with an efficient performance. Moreover, PostgreSQL is highly extensible i.e. it also allows you to define Index Types, Data Types, and Functional Languages over basic DBMS operations.

Listed below are the key features of PostgreSQL: 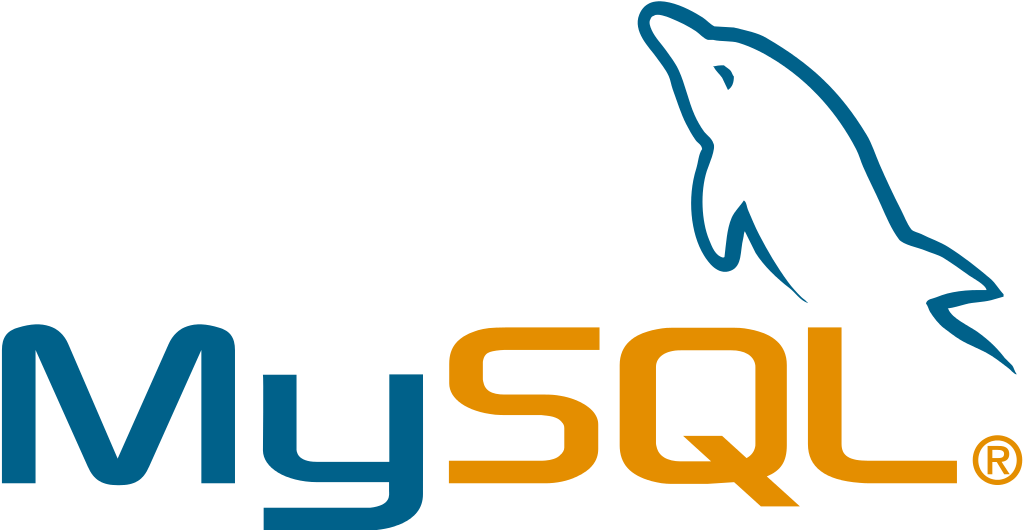 Although widely used by developers, it still lacks the extensive features provided by PostgreSQL. It is the central component of LAMP (Linux OS, Apache HTTP Server, MySQL RDBMS, and PHP), which is a software stack model and is majorly used in Websites and Web Applications.

Differences between PostgreSQL and MySQL

The major differences between PostgreSQL vs MySQL: PostgreSQL is fully ACID (Atomicity, Consistency, Isolation, and Durability) compliant irrespective of how you are using it. On the other hand, MySQL does comply with ACID properties. However, it follows ACID properties only when you are using MySQL with NDB and InnoDB Cluster Storage engines.

Speed is a highly relative parameter. The speed/performance of a Database Management System majorly depends on how and for what purpose you are utilizing it. PostgreSQL is generally faster to deal with complicated queries (operating on massive datasets) and read-write operations. While on the other hand, MySQL is faster when it comes to read-only operations.

According to an experiment performed by Windows Skills, it has been found that MySQL is approximately 2x faster than PostgreSQL. They took a database size of 80MB for each test (5,000 – 30,000 rows/table) and 1 to 20 concurrent users for the experiment. However, according to a different experiment performed by Benchw, it has been found that PostgreSQL is faster than MySQL. Therefore, the speed of a DBMS highly depends on its utilization and situation.

Data Indexing is a Data Structure concept that converts an unordered table into an ordered table. This maximizes the performance of SQL Queries in a DBMS while dealing with huge datasets. Both PostgreSQL and MySQL offer different Data Indexing options.

Following are the coding differences between PostgreSQL and MySQL:

Although both PostgreSQL and MySQL are Open-Source software available for free of cost, there are certain plans of MySQL where you need to pay for using the extra features:

This blog talks about a few of the primary differences between PostgreSQL and MySQL in detail. It also gives a brief overview of the introduction of the two databases.