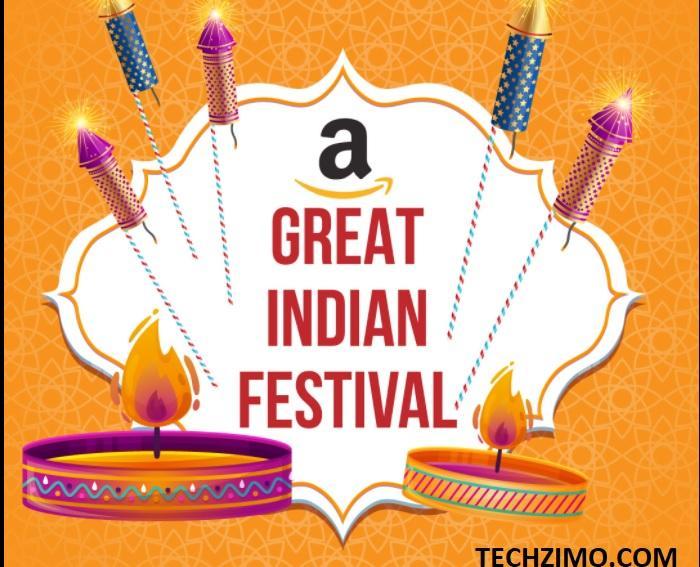 There will be special offers for Amazon Prime members every Friday.

Amazon announced Prime Fridays on Thursday. In this, special offers will be given every Friday for Amazon Prime members during the Great Indian Festival sale. Amazon’s annual sale this time started on October 2 and is expected to continue till Diwali like in previous years. Diwali is on 4th November this year. Prime Fridays will start on 8th October i.e. today, with special offers and deals on this one day every week. In the announcement, Amazon said Prime members will get special offers with savings and extra benefits across categories.

There is also an additional discount of Rs 1,000 on the Samsung Galaxy M52 5G smartphone.

According to Amazon, there will be special offers on smartphones, consumer electronics, TVs, appliances, Amazon devices, fashion and beauty products, home and kitchen appliances, furniture, etc. This will include additional Rs.1000 saving coupons that can be used to get an additional Rs.1,000 off on the Samsung Galaxy M52 5G smartphone. 2,500 discount is being given on iQOO Z3 5G with HDFC bank card. There is another great deal in the sale – Rs 3,000 off on the Redmi Note 10S and six months of free screen replacement.

In addition, Amazon also said that users can also watch new releases and trailers on Prime Video including the second edition of the stand-up comedy series “One Mic Stand”, the Emraan Hashmi-starrer supernatural-horror film ‘Dybbuk’, Kannada The movie contains Rathnan Prapancha. Also in the list of international titles include documentary ‘Justin Bieber: Our World’, teen horror drama series ‘I Know What You Did Last Summer’, special series ‘Maradona: Blessed Dream’ and Dev Patel-starrer ‘The Green Knight’.