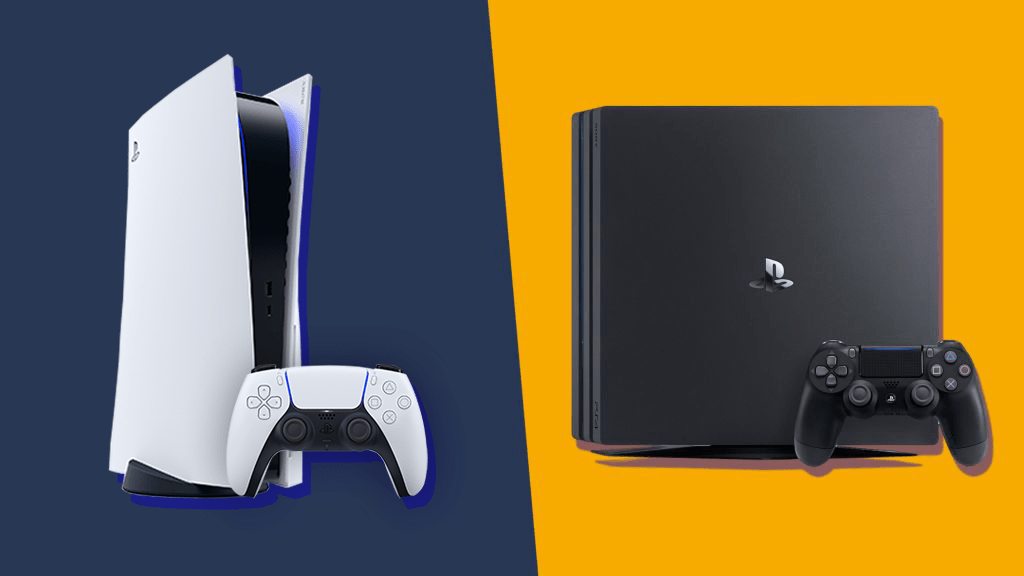 Are you confused about upgrading to PS5 or sticking to PS4? PS5 vs PS4 is making a void in your mind? Obviously, the brand new PS5 will come with many exciting features. But are those features that make PS5 worth buying? Will PS5 Price fits into the pocket? All these questions may be hunting your mind as this knocked mine as well. So, I have gone across several news headlines, true reveals, and rumors, and come to a conclusion mentioned below.

Sony’s PlayStation is unbeatable. Comparing to other Gaming consoles, its robust processing power, a wide variety of exclusive games and VR makes the console more powerful.  In an interview with Financial Times, Sony first said that it was working on a new console. CEO “Kenichiro Yoshida” confirmed that it is “necessary to have a next-generation hardware.” It was also said that the design of PS5 would not be completely different from previous generations. Henceforth, Sony’s next console, PS5, will get a notable rise in power. Scroll down the article and get to know the major differences between the two. Scroll down to know more!

Ps4 has a good collection of games but will PS5 come up with such a huge library?

According to Yves Guillemot, CEO of Ubisoft, “almost all” PS4 games will work on the PS5. That’s good news for early PS5 adopters since consoles don’t usually launch with many dedicated titles.

When the PS4 released in 2013, PlayStation held the price announcement until the Xbox One had taken the leap first. Once the Xbox One was set at $499 / £429 with a Kinect included in every package, Sony only had to cut the PlayStation Camera from its PS4 bundles to swoop in with a $100 cheaper price tag.
May be due to the same reason, sony this time too is holding te price news and waiting for Microsoft t release Xbox Series X price.

PS5 Price and Pre-Order Details: Everything We Know So Far

It is very much expected that a price of $499-599 will hit the market. And this price makes sense! Higher prices will result in lesser purchases!

Moreover, The prices may vary according to country and currency.

Reading the above article, I would like to conclude that PS5 would be more powerful than PS4 ad PS4 pro and certainly, it should be! The newer one must have some renewed features that compel the people to buy it.