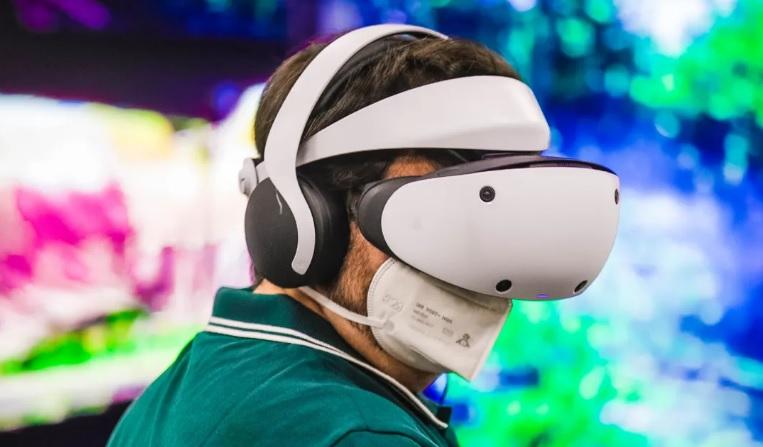 Sony has confirmed that we will not be seeing the product launch this year. The Sony PlayStation VR 2, or simply the Sony PS VR2 will be available “early next year” instead.

While we wait for the next-gen VR console to launch, we are gradually being treated to the new features the VR 2 will include. Sony also recently released a two-minute advert that showed a peak at what to expect from the platform.

PSVR 2 will launch in early 2023, according to Sony. Pinning down a more specific date isn’t particularly simple, however, given that there haven’t been any substantial leaks or rumors yet. One tidbit we do have is from industry insider Ross Young, who Tweeted that delays to VR shipments at Apple and Sony have pushed products into 2023.

These include a 4K HDR display inside the headset, which will likely make sure all in-game worlds look as stunning as possible. With HDR support, users will also likely have a much better experience in darker environments in games. The PS VR2 will also come with a 100-degree field of view (FOV), allowing players to immerse themselves deeper into a game’s visuals.

The Sony PS VR2 will also come with eye-tracking features which will detect and follow your vision. As the video showcases, this can be integrated into games and will allow for hands-free actions like switching between weapons in shooting games. The possibilities of eye-tracking seem endless for now but we will have to see how developers integrate the same into various titles

The Sony PS VR2 controllers will implement touch detection for more precise controlling and tactile feedback. Players also get haptic feedback on the controllers along with adaptive triggers. Feedback will also extend to the new headset, which will also vibrate to alert players of in-game collisions, damage, or other activities.