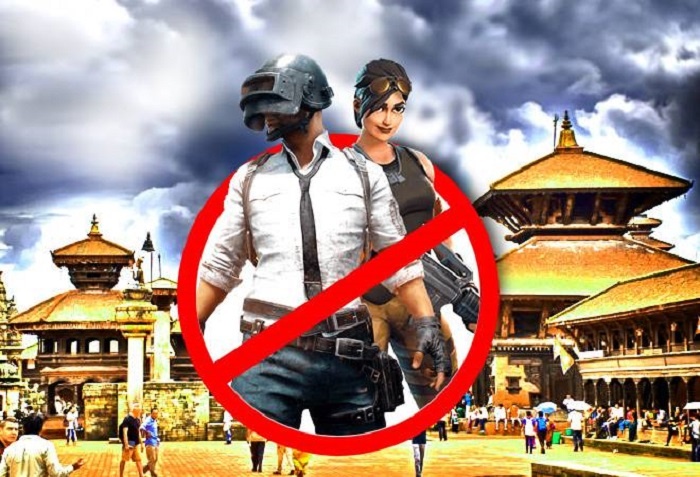 A ban is imposed on PUBG as well as on 118 Chinese applications.

The Ministry of Information Technology had received several complaints from various sources, stating that users’ data is being stolen incorrectly through some mobile apps available on Android and iOS platforms. Let me tell you that even before that 57 applications of China were banned, including Tiktok’s name.

The Indian government has conducted another digital strike against China. The Ministry of Information and Technology on Wednesday banned 118 mobile applications, including the mobile game PubG. This is India’s third digital strike on China’s mobile apps. Earlier, at the end of June, India had banned 47 apps from China including Tiktok, and then 59 Chinese apps at the end of July. The government has cited national security behind this decision.

Why PUBG is banned in India Now?

The statement said that the government has banned 118 such apps which are a threat to India’s sovereignty and integrity, defense of India, the security of the state, and peacekeeping. It said that the Ministry of Information Technology (IT) has received several complaints from various sources. The complaints also include reports of some mobile app users (users) on platforms such as Android and iOS being stolen and stored on servers outside the country.

It is said in the statement that such information is being compiled, analyzed, etc., which are a threat to national security and the defense of India. These ultimately pose a risk to India’s sovereignty and integrity. This is a very serious issue, which required quick action.

PUBG VS Free Fire: Reasons Why Free Fire is Getting More Popular Than PUBG