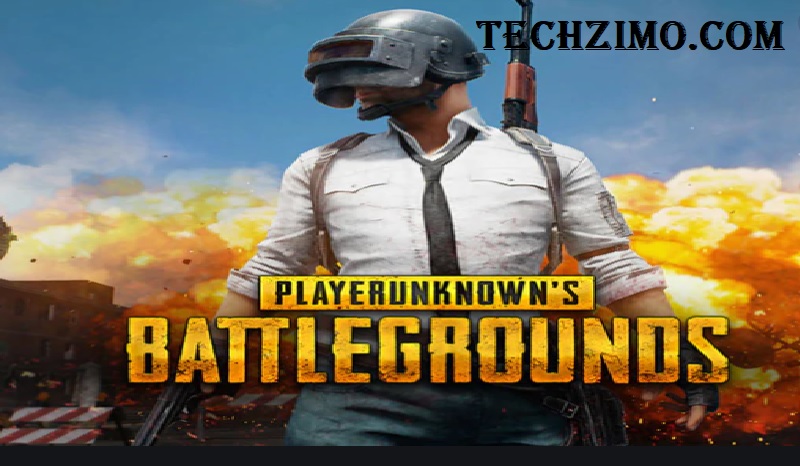 The free-to-play update of PUBG: Battlegrounds will be released today i.e. on January 12. This means that you will be able to download the battle royale game to be played on PC and console for free from today. Earlier, to play this game, it had to be bought. After four years, Krafton has made this game free-to-play. However, the game developer has to subscribe to Battleground Plus to access the premium features of the game.

Players who are already playing this game by purchasing it will also get some limited access rewards once the update to the free-to-play version goes live. To take membership of Battleground Plus, the player will have to pay $ 12 (approximately Rs 980). Many exclusive items will also be offered to the player in the premium version. Also Read – BGMI again banned more than 71 thousand accounts, know the reason

When will the update rollout?

The update for the free-to-play version of PUBG: Battlegrounds will be released for PC today at 12:30. At the same time, its update for the console will be rolled out on January 13 at 1:30. Before this, the developers will take the game’s servers for maintenance. After the update is rolled out, players will be able to download the game to their PC via Steam

Players who pre-registered for the free-to-play version of PUBG: Battlegrounds will get some rewards. Those who are already playing the game will be given a Highside Slick Backpack, Highslide Slick Top, and two preset SWOT coupons as exclusive items. Players who have invited three of their friends to the game will be rewarded with 10 Contra brand coupons. Along with this, a high-side slick helmet and an iron G-coin box will also be provided. Also, a quiz will be organized for the game. Players who participate in the quiz will get the rewards given below.

Rewards for those who already play the paid version

Rewards in Battleground Plus

Players who subscribe to Battleground Plus will get a variety of other rewards once the game’s new updates are rolled out.

Weapon Loot Crates rain in Garena Free Fire, this is how you will get free gun skin