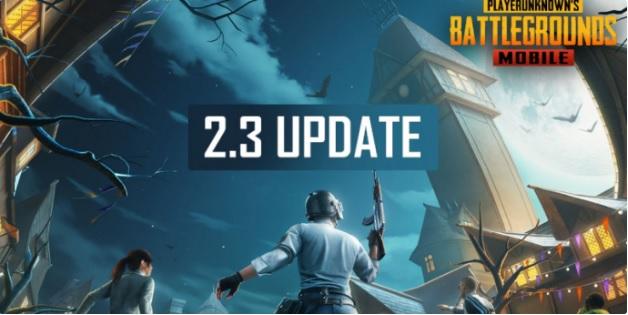 PUBG Mobile is one of the popular Mobile games that have an extensive player base spread all across the globe. The developers bring regular updates to the game to boost the gaming experience and bring more excitement. After a long beta testing, the developers are all set to release the latest PUBG Mobile 2.3 Update.

As a PUBG fan, you know, Updates mean lots of new features and changes in the game. Excited to know what new that game is bringing this time. Then this post is for you.

Like Platforms, the release date of PUBG Mobile 2.3 Update also depends on the region

PUBG Mobile Players will be able to experience a new Football themed mode. The game also introduces a new PUBG Global Chicken Cup to celebrate the upcoming FIFA World Cup 2022. Under this Theme, players will get the following items:

Aftermath 2.0 will bring the following changes to the game:

How to Update PUBG Mobile 2.3 Version on Android Device?

Getting the updated version of the PUBG Mobile app is pretty simple. The steps are: