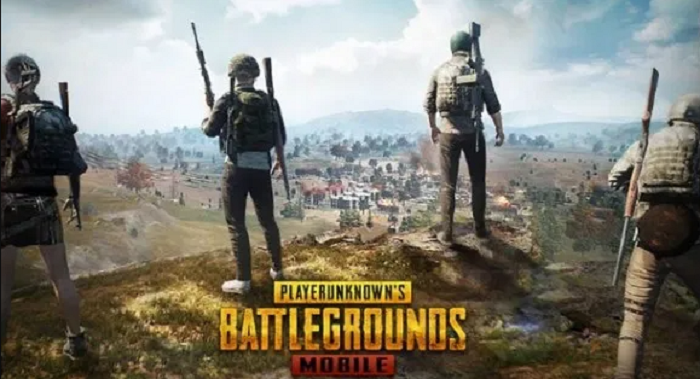 PUBG Mobile has permanently banned over 1.6 million accounts in about five days, the developers have shared on Twitter. The latest Ban Pan anti-cheat report shared by PUBG Mobile shows the different percentages of players in various tiers that were banned and most of them were in Bronze. The tweet also shares percentages for the different types of cheats and hacks that were being used and most of these were auto-aim hacks that allow players to lock on to enemies.

The maximum account has been banned in The Bronze category. Ban in the bonze category accounted for 35 percent of the accounts that have been permanently banned from accessing the immensely popular game. Next was the diamond category, which contributed 13 percent to the accounts that were banned in the recent crackdown by PUBG.  CRown (12 %), platinum 11 percent, silver 11 percent, gold 9 percent, Ace 8 percent, and conqueror 1 percent also saw ban.

PUBG Mobile accounts are barred in different tiers by percentage

The company implemented an anti-hack system to catch cheaters in the battle royale. Players with unauthorized third-party apps, scripts, or macros that are caught by the anti-hack team will lose their accounts forever with no chance of recovery.

Apart from the in-game reporting function, They have implemented a new reporting form that can be used to report hackers. Their anti-hack team will review each case based on the information provided and take the appropriate actions against these hackers if found guilty.

To make sure that younger players aren’t spending their entire time playing mobile games, PUBG Mobile also limits the gameplay time for its users. PUBG Mobile Corp is additionally getting to open offices with around 100 employees.

With the measure’s taken against the hackers getting stricter, it’ll be interesting to ascertain if the cheaters learn from this and stop such unfair practices.