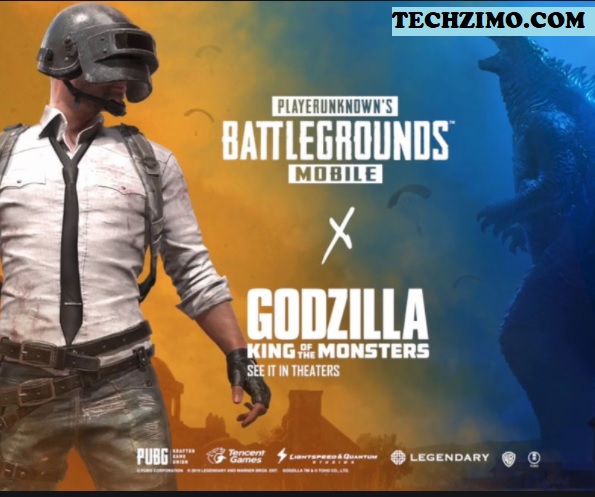 PUBG Mobile has announced a big collaboration with Godzilla vs Kong to make the game more special for gamers, to increase their popularity worldwide to another level.

The PUBG Mobile x Godzilla vs Kong collaboration event is revealed during the 3rd Anniversary Livestream party. The event promises a brand new game mode which will give players a chance to go up against the two gigantic monsters, Godzilla and Kong.

The latest edition in the Godzilla movie franchise is out in theatres in India and elsewhere and PUBG Mobile wants to capitalize on that. Players will get to fight these two characters in the game. So, instead of engaging in a duel between each other, Godzilla and King Kong will fight the players. And while this sounds exciting –and brings PUBG Mobile closer to Fortnite as far as special characters are involved.

Players are likely to have to encounter both Godzilla and King Kong on the servers, with the game mode to be tailored to fit the movie’s narrative, wherein the two monsters are on a personal carnage while battling each other and humans attempt to wipe the two monsters from Earth. We should see something similar on the PUBG Mobile servers and maps once the new game mode arrives.

The launch date for the special characters is yet to be announce. However, we can expect it at the end of April 2021 or the beginning of May 2021, coinciding with the film’s release.

The announcement also came with a short trailer with iconic characters from the mobile battle royale game going up against the two giant monsters in an epic and action-packed video.

Tencent also revealed that the Karakin map will be coming to PUBG Mobile on April 7. The 2×2 kilometers map will be the game’s sixth classic map.