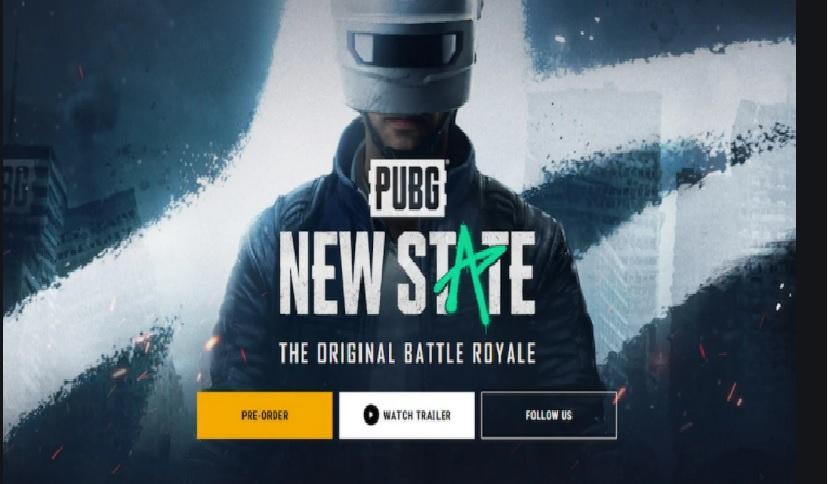 PUBG: New State has finally been launched in many countries around the world including India. The game was supposed to release today, November 11th at 9:30 AM, but the release was delayed by almost two hours. This new battle royale game developed by PUBG Studio has been released on both Android and iOS platforms. The game was announced in February this year and was initially reported not to release in India, but after the arrival of Battlegrounds Mobile India, Krafton has finally released PUBG: New State in India as well.

Although this game will give an experience like PUBG Mobile and Battlegrounds Mobile India, but the developer has made many big changes in the game. The first and biggest change is the theme of the game. This game is based in the year 2051, where you will see many modern buildings and vehicles. In addition, many modern weapons, ammunition, and gadgets have been added to the game.

PUBG Studios has added all-new Global Illumination graphics rendering technology and a gunplay system that, it claims, is similar to PUBG available for PC. This means that even though it is a mobile game, players will get a PUBG PC-like experience in it. The game is based on the Vulkan API for a stable gameplay experience. New playing mechanics have been added to it, including dodging, drop calls, and support requests.

Elaborate arrangements have also been made to deal with cheaters and hackers. The developer says that the use of unauthorized programs, keyboards, mouse, and emulators will be banned in the game. Advanced technology has been introduced in the system for cheaters.