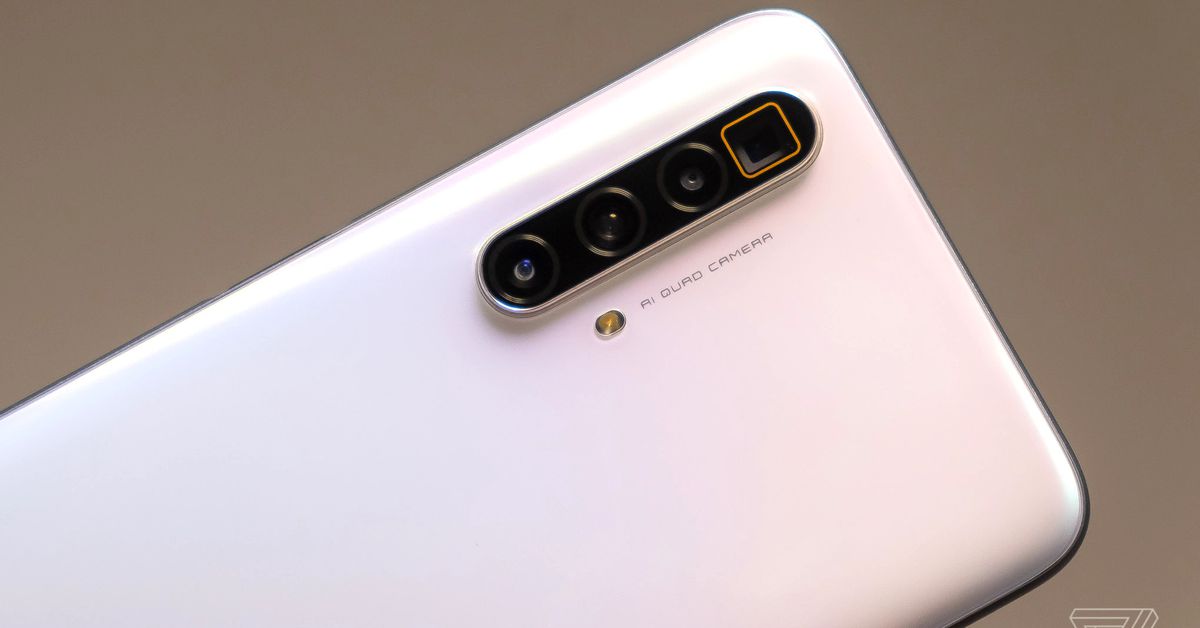 Realme has a new high-end phone, and for the first time ever the brand is bringing it to Europe before its usual stomping ground of India. The Realme X3 Superzoom is launching in Spain and the UK first, as are more of the company’s new products including the Realme Watch and the Realme Band.

As you’d expect from the name, the X3 Superzoom’s key feature is a periscope zoom lens, a feature that’s so far only featured on expensive flagship devices like the Oppo Find X2 Pro or the Samsung Galaxy S20 Ultra. This lens is paired with an 8-megapixel sensor and offers 5x magnification over the primary 64-megapixel camera; the quad-camera array is filled out by an 8-megapixel ultrawide and a 2-megapixel macro.

The X3 Superzoom has a 6.6-inch 1080p screen with a 120Hz refresh rate. There’s a cutout for a 32-megapixel selfie camera and an 8-megapixel ultrawide. This phone uses an LCD panel, not an OLED, which perhaps explains the slightly larger than usual chin at the bottom edge. That’ll also be the reason why this phone’s fingerprint sensor is embedded in the power button on the side, rather than the display panel.

The processor is a Snapdragon 855+, which was the last flagship-class chip Qualcomm made before it started forcing everyone to include 5G modems alongside the 865. There’s a 4,200mAh battery that charges at 30W over USB-C. The speakers and haptics are pretty good, and Realme is claiming “three waterproof layers” in the phone’s chassis — there’s no formal IP rating, though.

In Europe, the Realme X3 Superzoom will be sold in a single configuration with 12GB of RAM and 256GB of storage for €499 (~$550). White and blue colorways are available. Preorders start today at realme.com and various retail channels, with sales set to begin on June 4th.