Customers purchasing the Realme Narzo 30 Pro 5G will also get an Rs. 1,000 instant discounts on ICICI Bank cards and EMI transactions. Users will be entitled to No Cost EMI for up to 6 months.

The phone is also powered with a 5000mAh battery and support for 30W fast charging.

Realme Narzo 30A sports a 6.5-inch HD+ display. The handset comes with up to 4GB of RAM and 64GB of onboard storage with a 6000 MAH Battery.

In terms of the cameras, the Realme Narzo 30A features a 13MP camera at the back and an 8MP selfie snapper on the front. 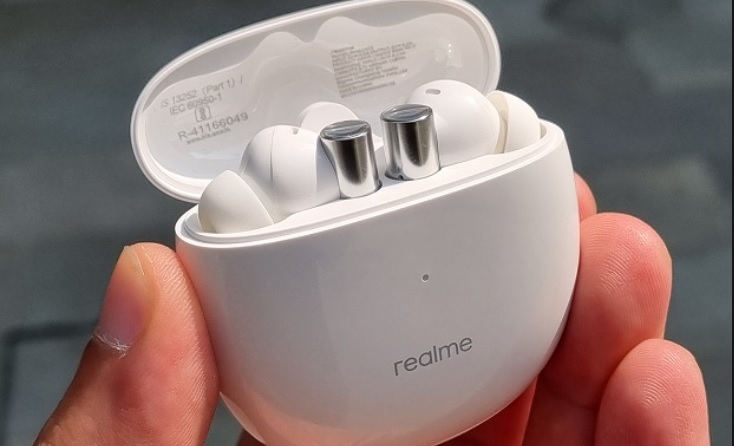 The new pair of Realme Buds Air 2 wireless earphones are priced at Rs 3,299 in India and will go on sale from March 2 on Flipkart and Realme’s website.

Realme Buds Air 2 will be available in Closer Black and Closer White color options with smart touch controls. It also features active noise cancellation. It has a transparency mode, which allows you to hear background sound while listening to music.