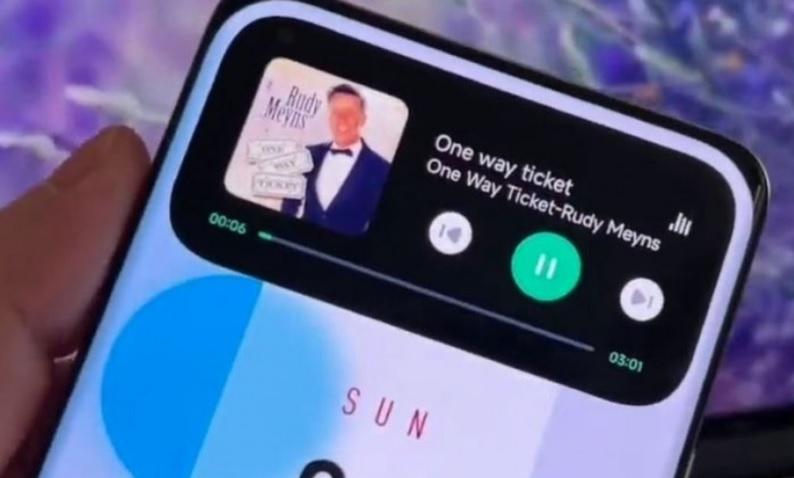 The Redmi K60 is going to be the first Android device to have a dynamic island feature similar to that found on the iPhone 14 Pro.

According to the reports, A user on Weibo requested Xiaomi to launch the Redmi K60 with the Smart Island feature, and the company’s China President Lu Weibing asked people if they need this. A lot of users have responded, saying that they would like to see a similar type of feature on Xiaomi phones too some users were also against this implementation.

Redmi K60 smartphone might arrive with the Dynamic Island Feature

How the Dynamic Island feature of the iPhone is beneficial?

According to various rumors, Xiaomi is presently testing the Dynamic Island feature for music, alerts, calls, and other features. We may anticipate seeing this new feature on the rumored Redmi K60 smartphone.

See also  Goodbye passwords: Apple’s iOS 16 will bring Passkeys to users and what it means

It is not surprising if the Dynamic Island feature arrives on Android phones too. In the past, several Android manufacturers have copied the design of an iPhone as well as the Apple Watch. It is because Apple products are pretty expensive and users want a similar feel in the lower price range. The new Dynamic Island feature is pretty cool. So, there are chances that it will come on several Android phones if the demand for it increases.

Also read: Apple hikes prices of App Store apps in some markets, is India on the list?