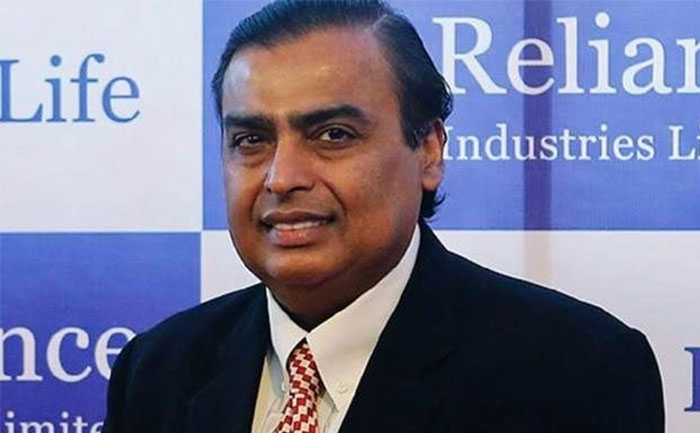 Billionaire Mukesh Ambani’s Reliance Industries has effectively taken over the operations of at least 200 stores of Future Retail stores. Moreover, it offers jobs to its employees, even as the Kishore Biyani-led group is lock in a bitter battle with e-commerce major Amazon. at several judicial forums over the sale of its business to the retail arm of the oil-to-telecom conglomerate.

Reliance Retail has started taking over operations of Future Retail stores such as Big Bazaar and replaced them with its brand stores, according to sources.

Future Group has been finding it difficult to finance its working capital needs. In a stock exchange filing on February 26, Future Retail said it plans to scale down its offline operations to reduce its losses in the coming months and instead focus on expanding its online and home delivery business.

After the deal was announced in August 2020, several landlords approached Reliance as Future Retail was unable to pay the rent. After this, Reliance signed leased agreements with these landlords, and wherever possible, it sub-leased these premises to Future Retail Limited (FRL) so that its business could continue, the sources added.

Future has more than 1,700 outlets, including the popular Big Bazaar stories, and has not made lease payments for some of its outlets. Facing closure, Reliance transferred the leases of some stores to its step-down subsidiary, RRVL, and sublet them to Future to operate the stores, the sources said.

The company has made a loss of Rs 4,445 crore in the last four quarters. Termination notices receive by a significant number of stores due to huge outstanding. So, they no longer have access to such store premises.

However, the deal is opposes by Amazon. The US e-commerce giant dragged Future Group to arbitration at the Singapore International Arbitration Centre (SIAC) in October 2020. The matter is also pending before other forums such as the Supreme Court, Delhi High Court, and NCLT. RRVL had to extend the timeline a second time for completing its Rs. 24,713 crore deal with Future group to March 31, 2022, as it still awaits regulatory and judicial clearances.