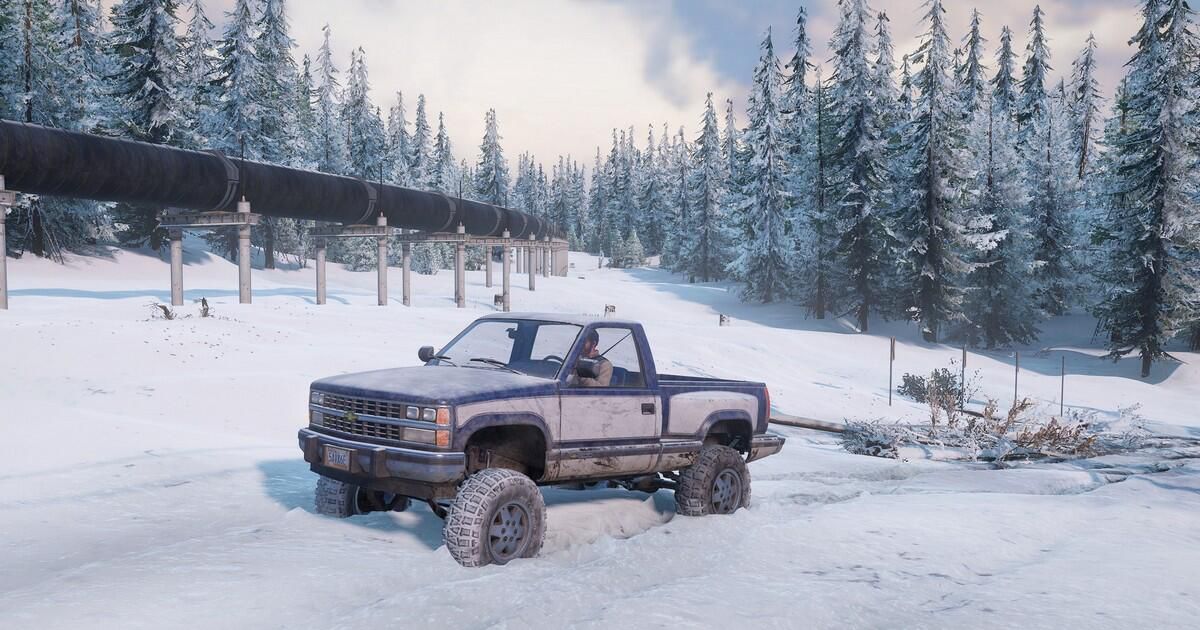 We’re all stuck at home these days, and that can make getting your fix of automotive shenanigans a little tough. One outlet, especially for those among us who are motorsport inclined, is to take up sim racing. It’s experiencing a massive surge in popularity right now, and it’s way cheaper than actually racing IRL.

But what are you supposed to do if you don’t have the money (or talent) for a wheel and pedal setup? Or perhaps you want to engage in slightly more mayhem than iRacing or Gran Turismo will allow? Fear not, dear reader. The editors at Roadshow have you in mind, too, and that’s why we’ve picked our favorite car games that aren’t sim racers.

As with any Mad Max property, the game is packed with dangerous, rusty, fire-spitting hulks barreling through desert wastelands at high speed, as well as wild fistfights, insane characters (Scabrous Scrotus, Stank Gum or Pink Eye, anyone?) and a weirdly engaging (if not super original) story. It also offers up tons of character and — more importantly — car customization.

Since recently rediscovering this game on Steam, I’ve been finding myself more and more willing to get lost in its sun-baked hellscape, with nothing but the atonal roar of a big, uncorked V8 for company. It’s a great time and I highly recommend it.

Forza Horizon is a series of Xbox racing games, but I wouldn’t call them racing sims. (Its more mature Forza Motorsport sister series caters a bit more to the sim-racer crowd.) There’s so much more to Horizon than just racing. A significant amount of my play time in Forza Horizon 4 — the newest in the series — has been spent just exploring the map, searching for collectibles and rare “barn find” cars, or hanging in the game’s fictional Horizon Festival with friends at virtual car meets.

In addition to your standard circuit and point-to-point races, Horizon 4 offers a wild and wide range of other events. From the series’ spectacular Showcase Races that pit your cars against airplanes, locomotives or other vehicle types, to stunt challenges and multiplayer events. There are even in-game jobs that you can take on to earn new cars or experience different parts of car culture. There’s also the Lego Speed Champions add-on that takes the Horizon experience in a cartoonishly fun direction.

One of my favorite parts is the broad and flexible vehicle customization. Over the course of the Forza series, I’ve sunk hundreds of hours into the livery designer, tweaking and personalizing my cars’ paint and graphics schemes. There’s also a deep tuning engine for players who like to fine-tune their performance as well. Forza Horizon 4’s always-on multiplayer system then allows me to seamlessly show off my creations just by driving around the in-game world with other players.

I’m not sure what it is about sims, but as much as I love cars, I have trouble getting fully invested in racing games for more than a week or two. I just want something fun to opportunistically pick up and put down at will. Rocket League manages that for me perfectly, while simultaneously riffing on two of my main childhood pastimes: soccer and R/C cars.

The game, which involves two teams of rocket-powered cars playing soccer in an arena, is easy to get a handle on, but tough to master. With online play, it’s equally fun to square off against friends and total strangers, and you can play across platforms, meaning I can play on a Switch against others on Xbox, PS4 or Steam.

There are a lot of different options to change gameplay to keep things fresh and interesting, including decreased gravity for even crazier acrobatics, and altered ball behavior (e.g. more or less bounce, slower or faster). To me, the best part is I can get my gameplay fix quickly, with a five-minute match, making it much easier to justify to myself on busy days. Good stuff.

It can’t be a nonsim list without a showing from Need for Speed. And Need for Speed: Rivals was a wonderful showing on the current generation of consoles when it debuted back in 2013.

It also happened to take inspiration from my all-time-favorite NFS game, Need for Speed: High Stakes, from all the way back in 1999. Gamers choose to either play as the cop or the racer, and the big expansive world offered plenty of beautiful roads and scenery to gawk over. At the time, the graphics looked top-notch, too, since this was a release title for the Xbox One and PS4. As the cop, you have a slew of tools to bust racers, like spike strips, or a good ol’ fashioned bump will do the trick. Racers get their own gadgets to keep the cops at bay, like jammers.

This wasn’t a NFS game for those still yearning for the days of wild customization from the Underground era, but it was a mighty good arcade racing game. I bet if I popped the game in today, it’d still be just as fun as it was seven years ago.

This game — and its review on GameSpot — might be older than some of you reading this, but Carmageddon was a game that Young Andrew played on his high-school-assigned iBook and will remember for a long time to come, despite the creation of a newer, flashier version in 2015.

Is there racing in Carmageddon? Yes, technically, but it’s not so much about racing as it is literally destroying the competition — and the members of the crowd who dare stand in the street. It’s a little heavy on the ultraviolence, but it’s also a game from the mid-to-late 1990s, so the violence is about as realistic as a Bugs Bunny cartoon.

Whether it’s the utterly bonkers design of the cars (gussied-up hearses and dragsters, anyone?) or the complete free-for-all feeling that hits once the green flag is waved, Carmageddon is a cathartic release for anyone who’s white-knuckled their way around bad drivers in meatspace.

I actually struggled to decide whether I wanted to pick the new release, SnowRunner, or its predecessor, MudRunner, for my favorite nonracing game. But, in the end I went with the chillier of the two thanks to the massive amount of… well, everything that it offers. Far, far more than its predecessor.

They’re much the same game and offer the same core charm: thinking strategically about getting cargo from A to B, where the space in between is full of seemingly impassable obstacles. Despite the seemingly simple, gritty nature of it all, it quickly becomes clear that this game takes the traveling salesman problem and chucks it in a big mire, demanding much strategy and patience to get far.

If there’s a flaw in SnowRunner it’s that it’s a little overwhelming at first. The game is huge compared to its predecessor and everything is open and ready, waiting to swallow your best efforts whole, but take your time, pace yourself, drive smart and you’ll get through. This is the closest thing we have to an automotive strategy game and I love every minute of it.

Free high-speed Wi-Fi internet service will now be available on the Yellow Line of Delhi Metro!

7 Surprising Things You Can Do With PayPal

This Apple product is available for Rs 49, know what are its features