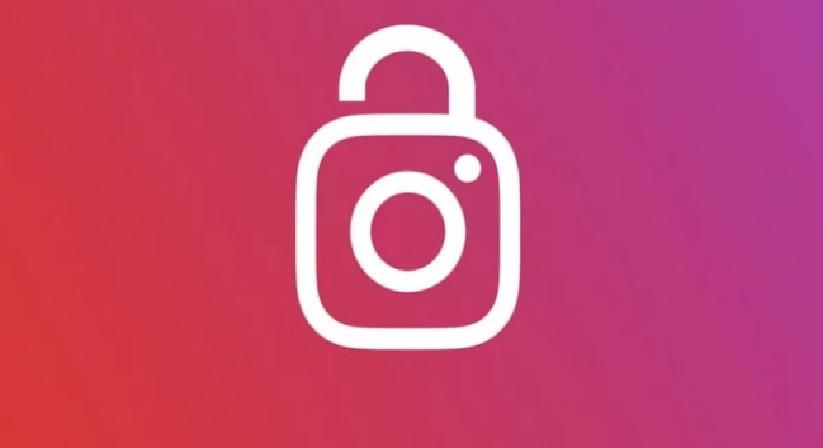 Amid Russia’s invasion of Ukraine, Russia put a ban on Meta-owned Instagram last week. This blocks nearly 80 million users from accessing the social media platform. The globally popular photo-sharing application is no longer accessible in Vladimir Putin’s land. To fill the void left by Instagram in the country, Russian tech entrepreneurs announce the launch of an alternate platform with the name Rossgram.

Besides similarity in the name, the design and layout of Rossgram are also similar to Meta’s photo-sharing app. The official website of Rossgram listed certain additional features in the new service, such as crowdfunding and paid access to some content

The upcoming photo-sharing platform Rossgram will be available for download from March 28. Zobov also reveals the layout and design of Rossgram, which bears a strong resemblance to Instagram. The color scheme and layout also look quite similar to the Meta-owned photo-sharing platform. Mark Zuckerberg, head of the tech company, is yet to comment on Rossgram’s design.

To recollect, the Russian state communications regulator Roskomnadzor blocked access to Instagram on March 14 after Meta said that it will allow social media users in Ukraine to post messages such as “Death to the Russian invaders”.

Meta also said that the change in its hate speech policy is applicable only to Ukraine after Russia’s invasion. The zuckerberg-headed company believed that it would be wrong to prevent Ukrainians from “expressing their resistance and fury at the invading military forces

Russia has in recent months been developing its domestic technology, including AYYA T1 smartphones produced by state conglomerate Rostec.