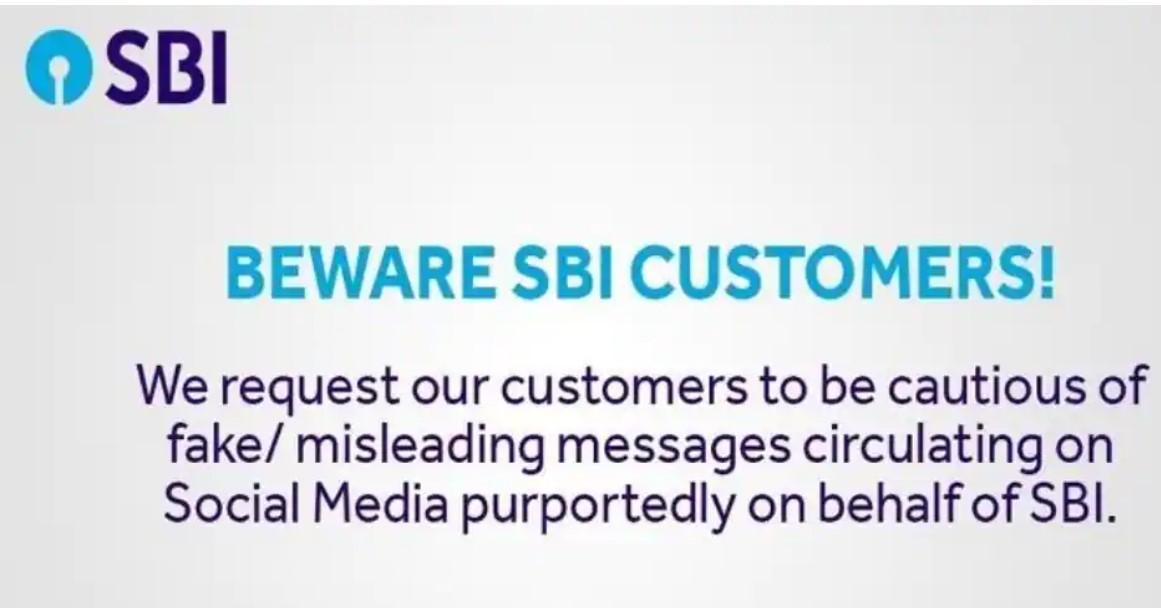 Phishing attacks have become fairly common in the age of the internet. Scammers use creative means to lure customers into giving their personal information, which can then be used to rob them of their money.

An SBI alerted the company of the potential case of a phishing attack. SBI has taken cognizance of the matter and it is now warning users not to click on any such fraudulent links. The bank is also cautioning users not to provide any sensitive information on such links.

The government has warned bank customers not to reply to emails asking them to share private or banking information. If you receive any such message, report it immediately to report.phishing@sbi.co.in. This fake SMS states, ‘Dear Customer, Your SBI BANK Documents have expired. Your account will be blocked. Click on the following link to start the account: https: //sbikvs.ll. ‘ Meanwhile, this link is fake.

If you look at the message closely, it clearly doesn’t look to have been sent from SBI. It includes grammatical errors, format issues, punctuation problems, and even the link is not on the official SBI website. These banks always send SMS from an official bank contact. These scammed messages often contain grammatical errors, similar is the case with this one.

It is advisable that SBI users not click on any such fraudulent links to safeguard their data and prevent themselves from falling prey to a Ponzi scheme.